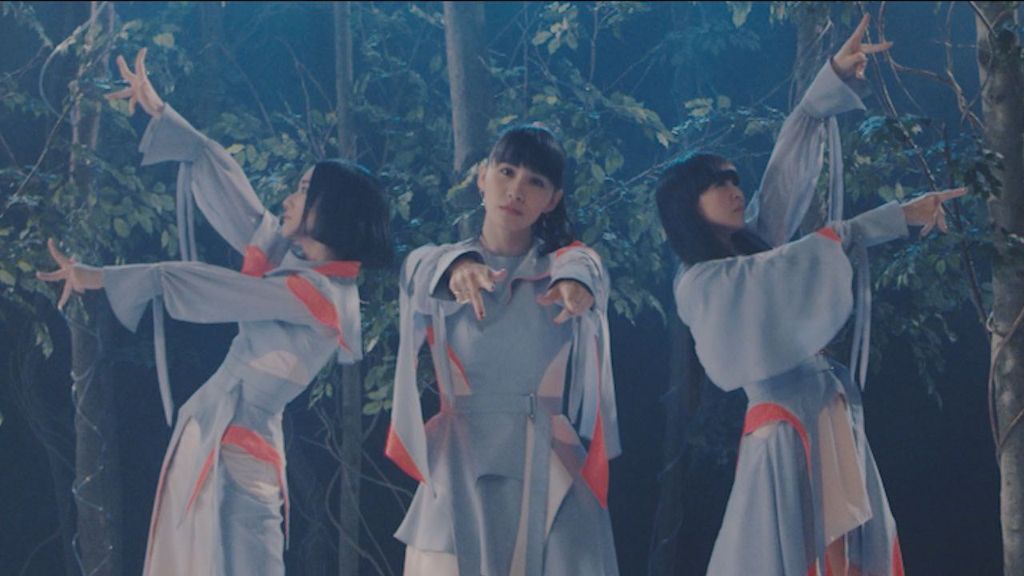 On November 29, Perfume released a new digital single, “Saisei.” The song serves as the theme song for the film “Shijinso no Satsujin”, which opens in theaters today. To tie in with the film’s release, “Perfume” has now released the music video for “Saisei.”

The music video is a mixture of old and new. The new part features Perfume in a forest, where they dance and then look at a series of video screens. These screens display the group’s music videos from the past 15 years. It then leads to a segment where the Perfume lip syncs “Saisei” through their old music videos. Check it out below!