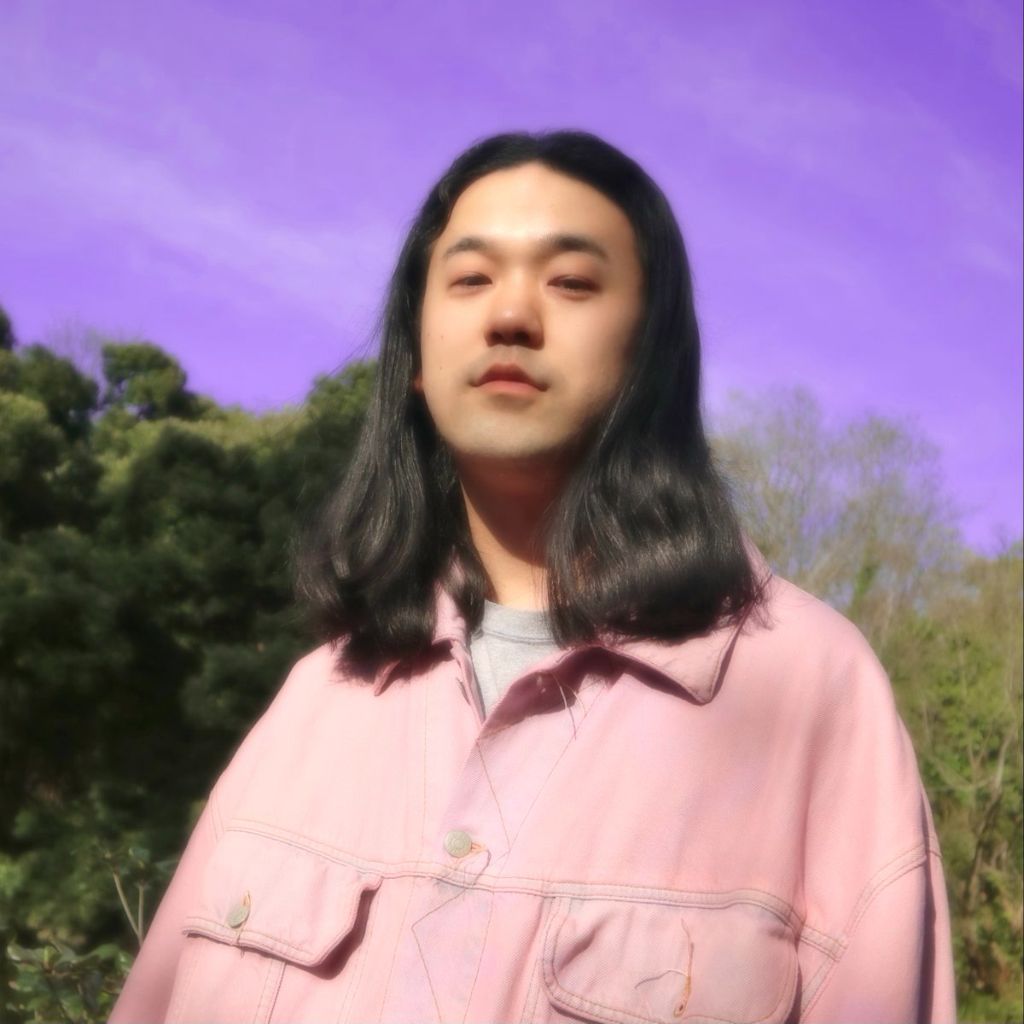 On April 14, PARKGOLF will release his new album, “Totem.” This is his first album since August 2017’s “REO.” The ten songs on the “Totem” feature sounds ranging from synth pop to new age. Collaborators on the album include SUSHIBOYS, Okamoto Emi, GOODMOODGOKU, and the Taiwanese rapper Mizu Mizu Mizu98.

In conjuction with the release of “Totem”, PARKGOLF has released the music video for his SUSHIBOYS collaboration, “Lumos Makishima.” One of the stars of the video is the totem which is features on the album’s cover. Check it out below, along with more information on PARKGOLF’s new album!