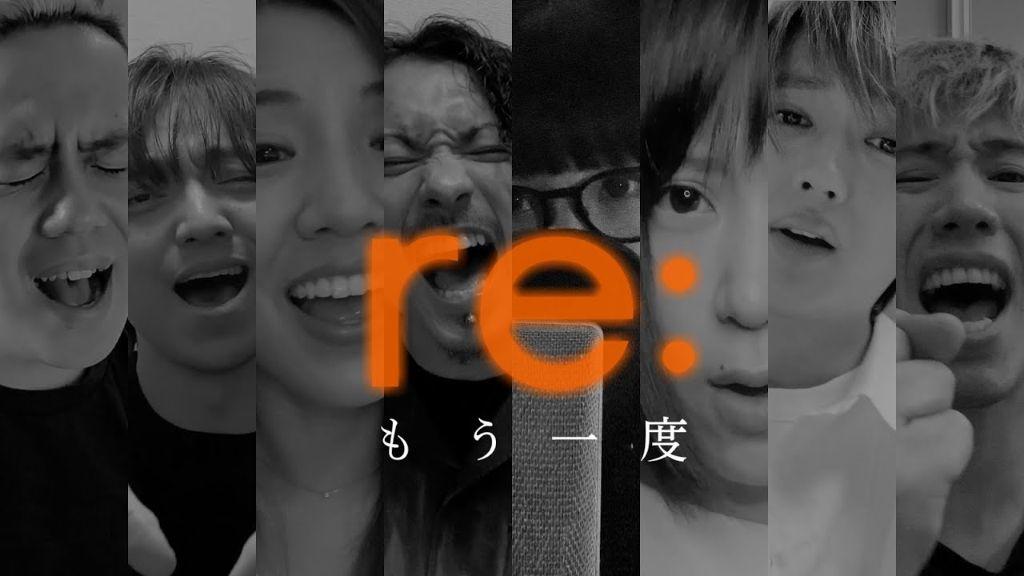 Taka of ONE OK ROCK and Shota Shimizu have launched a new project, “[re:] Project.” This project came about after the two discussed what they could do with artists of their generation.

[re:] Project has released a new song, “Mou Ichido.” The song features several artists of their generation: Abe Mao, ayaka, Aimer, WANIMA‘s KENTA, Nissy, and Daichi Miura. The song has a message of hope and unity. Check it out below!