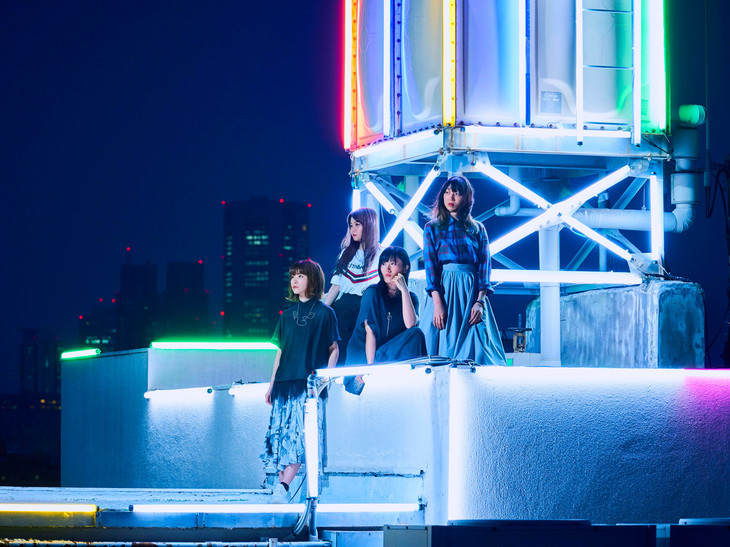 Back in April we reported that pop-rock band Negoto would be releasing their latest single “DANCER IN THE HANABIRA” on June 21st.  Now that this date has nearly arrived, the group have made the music video for the lead song available on their Youtube channel.

The PV for this Masayuki Nakano-produced dance number was directed by Atsunori Toshi and features an emotional and involved performance by the band intercut with footage of the titular dancer.  With the release of the music video, the track has also been made available on all major Japanese digital download services.

You’ll find the music video for “DANCER IN THE HANABIRA” just beneath the cut.