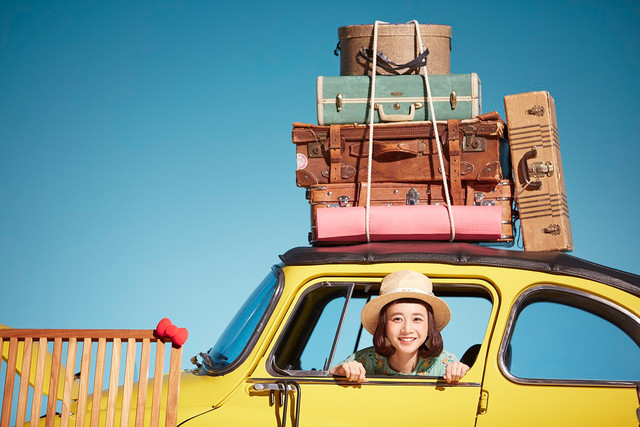 Natsume Mito recently released a music video for a new song titled “Odekake Summer.” The song was written and produced by Yasutaka Nakata, but there is currently no word on when it will be released. It serves as the campaign song for the Pocket Muhi, Muhi’s miniature insect repellent. To go along with the product, the video features Natsume fending off a swarm of mosquitos. Check out the video after the jump!