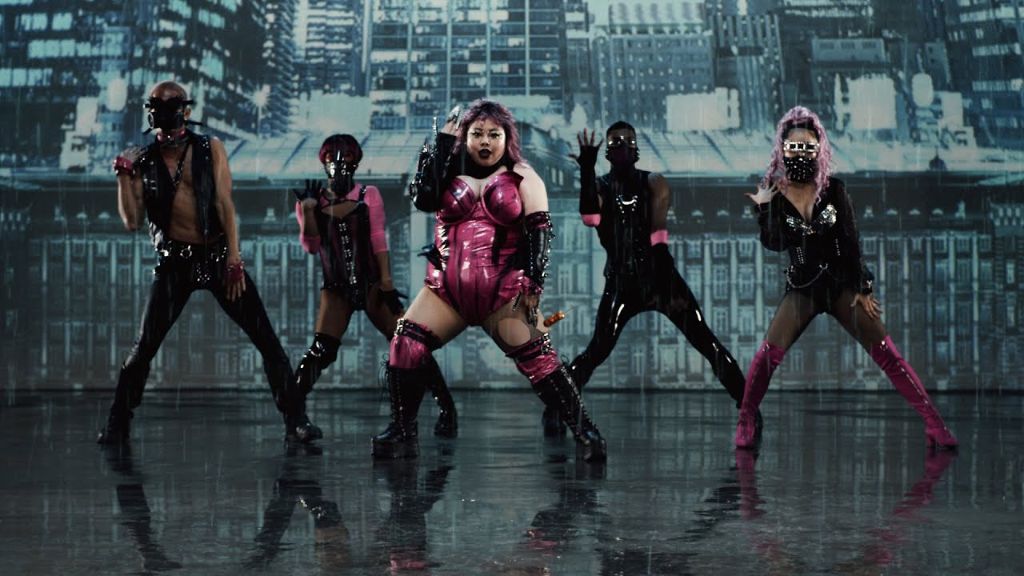 Comedian Naomi Watanabe has uploaded a parody of Lady Gaga‘s #1 hit “Rain On Me”, uploaded today on Watanabe’s official YouTube channel “NAOMI CLUB”. She actually got the permission from Gaga’s production team for this so the parody can be as close to the original as intended.

For the parody Watanabe recruited fellow plus sized comedian diva Yuriyan Retriever, who plays the role of Ariana Grande. Watanabe is a big Gaga fan, describing her as having a “mother-like presence that greatly envelops me“. This is the very first parody MV to be released on her YouTube channel, and a return to form as this is the reason why she became such a big star in the first place. Watanabe got her big break parodying American singer Beyoncé .

Check out the full parody MV below!

“Rain On Me” is the second single from Gaga’s 6th studio album “Chromatica”, which was released in May, 2020. Do you think Watanabe and Yuriyan Retriever were able to pull it off?