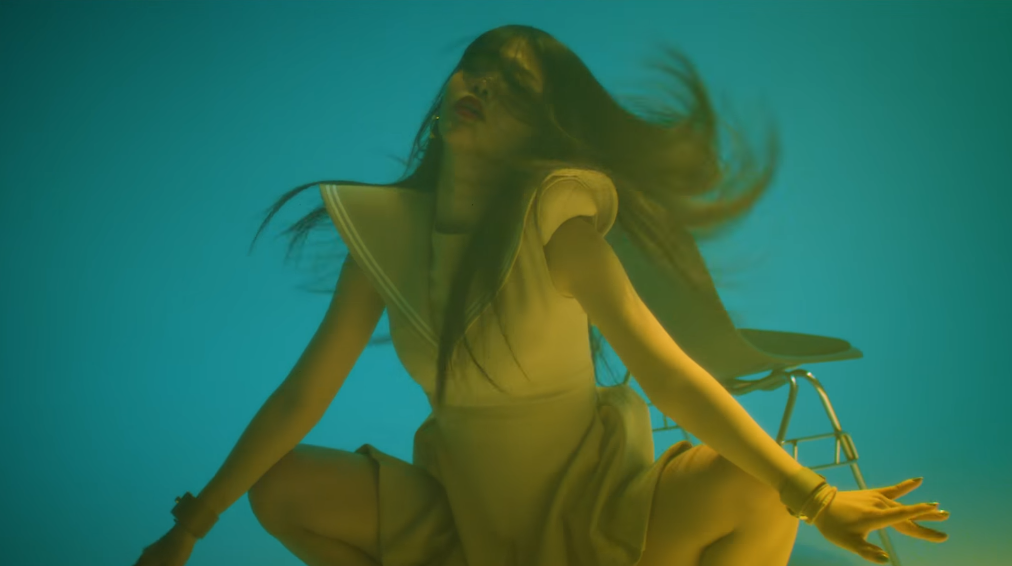 The music video to the latest digital single “Itsuwari no Sympathy” from electro house musician MONDO GROSSO has been released to avex’s official YouTube channel—complete with English subtitles!

As previously announced, the song—released on February 7—features vocals from founding BiSH member AiNA THE END and serves as an insert song in the TBS drama “Kimi ga Kokoro ni Sumitsuita.” The choreographed music video shows the singer sprawling out in 10-inch heels while the camera follows her around as colored light change with the energy of the song.

MONDO GROSSO’s upcoming album “Attune / Detune”, which includes this new track, is out March 21 and will feature 10 other songs, and will feature vocals by the likes of ACO and Ohashi Trio.