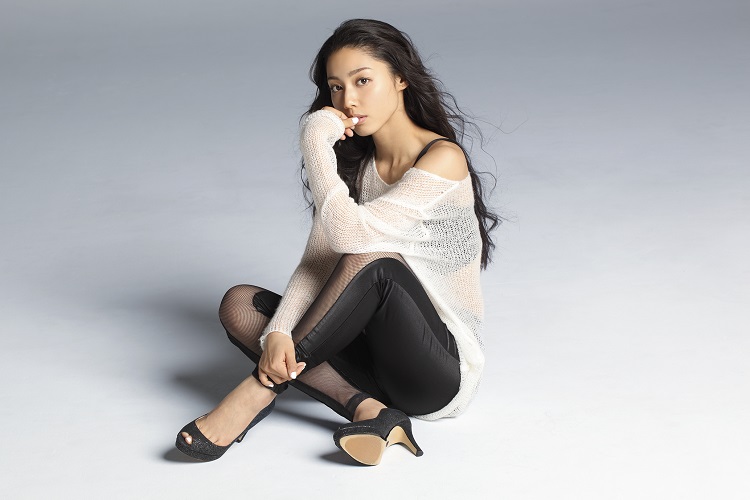 Meiri Alaha is a new artist. The 22 year old Osaka-born, Okinawa-raised singer / dancer is a fan of 70s funk and R&B. She has training in Okinawan folk music and dance, the sanshin, and acting. She was also active in the street dance scene. After high school, she left Okinawa for Tokyo to become a singer / dancer. She then moved to Los Angeles for a stint for further training in singing and dancing. Upon returning to Tokyo, she went on auditions, which led her being picked up by Being, the home of acts such as B’z and BREAKERZ.

For the past few months, she’s been releasing music videos. She recently released the final in a series of 3 clips. It’s for a sexy, midtempo R&B number titled “CRAVE.” It can be seen after the jump along with her 2 previous music videos!

Presently, there is no word on when these songs will be released physically or digitally.