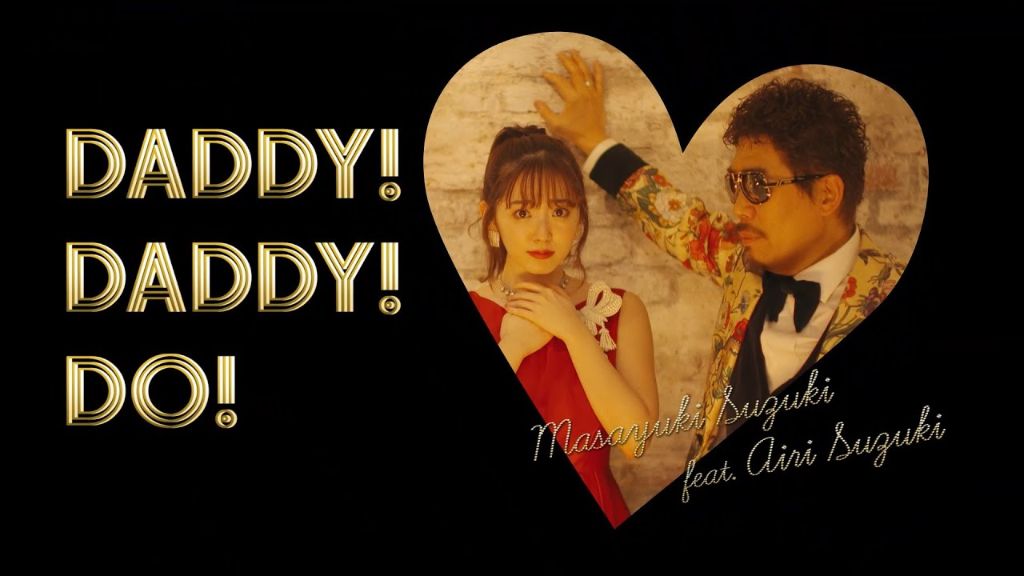 “The King of Love Songs” Masayuki Suzuki is back with a brand new track called “DADDY! DADDY! DO!“. It’s currently serving as the openeing theme song for the 2nd season of the popular anime series “Kaguya-sama Love Is War“.

For this release Masayuki teamed up with Airi Suzuki. “DADDY! DADDY DO!” has been described as a funky pop number with jazz elements incorporated into it. Does Airi find a “daddy” in Masayuki? Watch the MV below!

The track will be included on Masayuki’s upcoming album “ALL TIME ROCK ‘N’ ROLL” due out on April 15th, 2020. The single will also be released on the same day as the album. This is Airi’s first solo collaboration single since parting ways with her group C-ute.

“Kaguya-sama: Love Is War’s”‘ second season began airing on April 11th. The story follows “perfect couple” Miyuki Shirogane who is the student council president, and her vice-president boyfriend Kaguya Shinomiya. Even though they like each other, they are too proud to confess as they believe who ever does so first will “lose” and look weak. They plot on each other to get one of them to confess first.