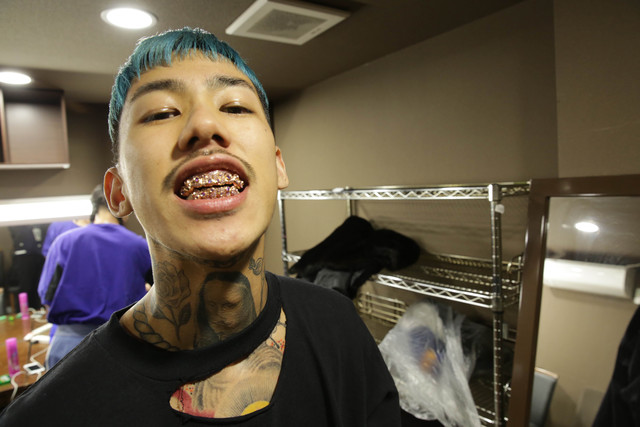 On June 17, KOHH will release his new album, “DIRT II.” Today, he released the music video for one of the album’s tracks, “Dirt Boys II.” The song is a collaboration with Dutch Montana and Loota. The English-subbed music video is a live performance at a dark club. Check it out below!