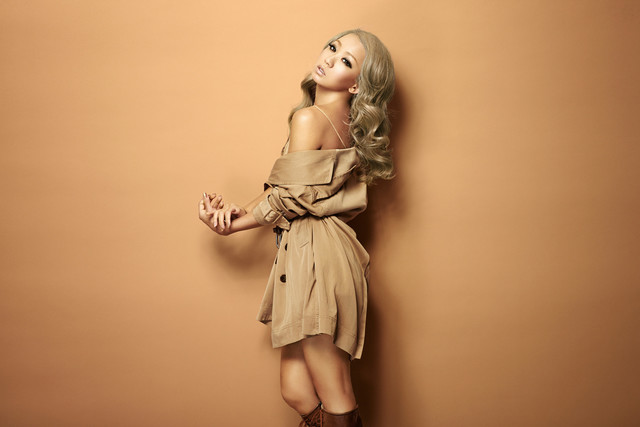 On January 20, Koda Kumi will release a new ballad collection album titled “WINTER of LOVE.” The album will feature past hits as well as 2 new songs. Today, she released the short music video for one of those new songs, “On And On.” The music video itself is cellphone-friendly, seeing as how it’s meant to be viewed vertically on the phone as opposed to horizontally like most videos. Check it out after the jump!