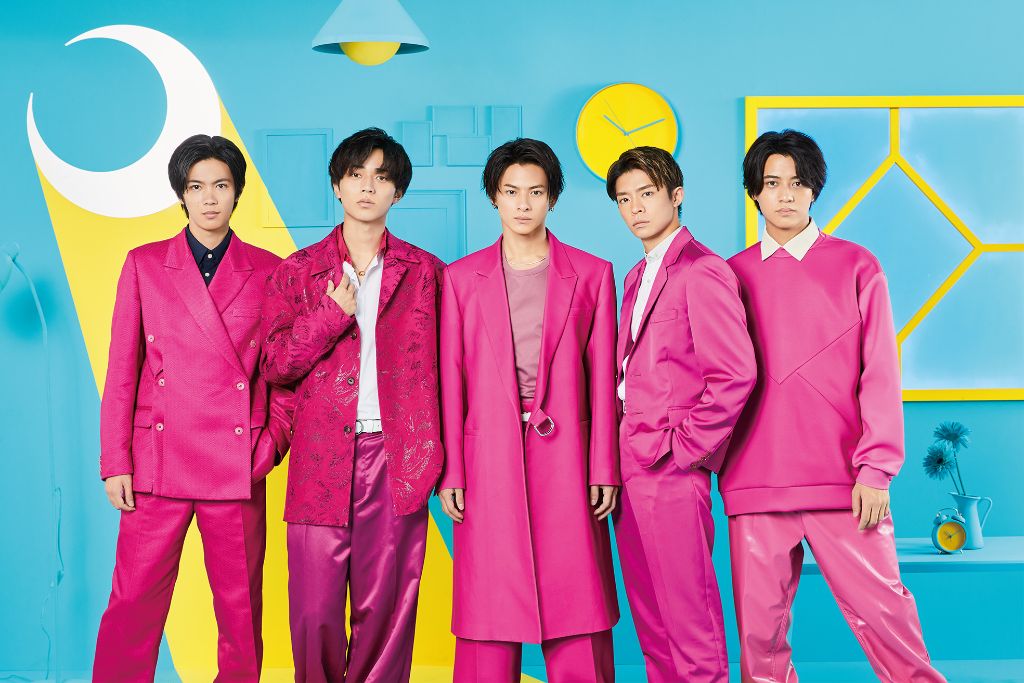 King & Prince have now releases the music video for “Koifuru Tsukiyo ni Kimi Omou.” The video shifts between the group looking up at the moon and dancing in the clouds. Check it out below!