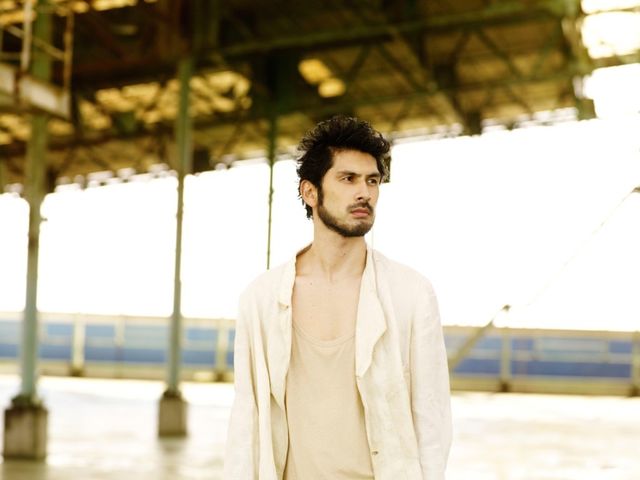 On August 5, Ken Hirai will release his new single, “Kimi no Kodou wa Kimi ni Shika Narasenai.” The song serves as the theme song for the new TBS drama “Napoleon no Mura.” He recently released the music video for the song. In it, Ken dances with a grandmother figure, 74 year old Emiko Takizawa. She was selected for the video through an audition process. The pair’s dancing incorporates elements of both ballroom and contemporary dance. Check it out after the jump!