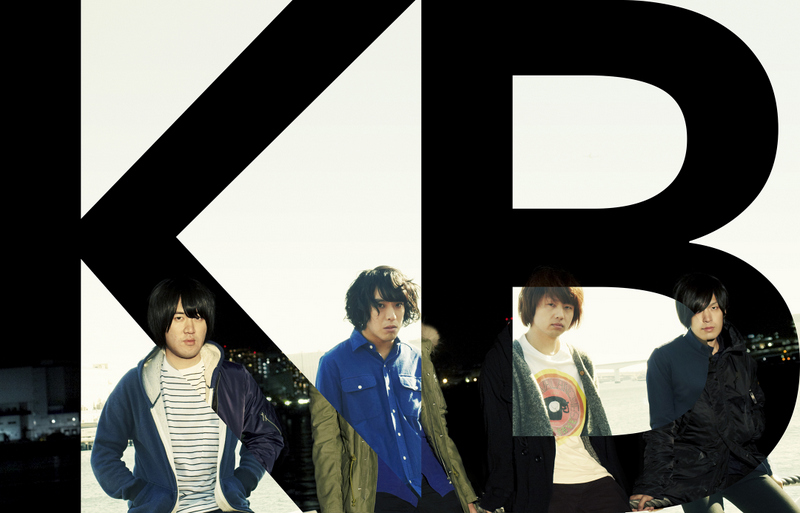 As we reported previously, up-and-coming rock band KANA-BOON will be releasing a new studio album titled “TIME” on January 21st of this year.  Now the band have published a digest video for the release to their official Youtube channel, giving us a good look at what we can expect from it.

The digest provides previews for all twelve of the album’s tracks, eight of which have never been previously released, set to a series of connected yet different visual concepts for each song.  To coincide with the release of this lengthy music video, a special promotional website for the album has also been opened to the public; the site provides information about the release itself, upcoming live dates, and biographical tidbits about the band, so please don’t hesitate to check it out if you’re interested.

You’ll find the digest video for “TIME” right after the jump, so if you just can’t wait a couple of weeks to hear more KANA-BOON we’ve got you covered.