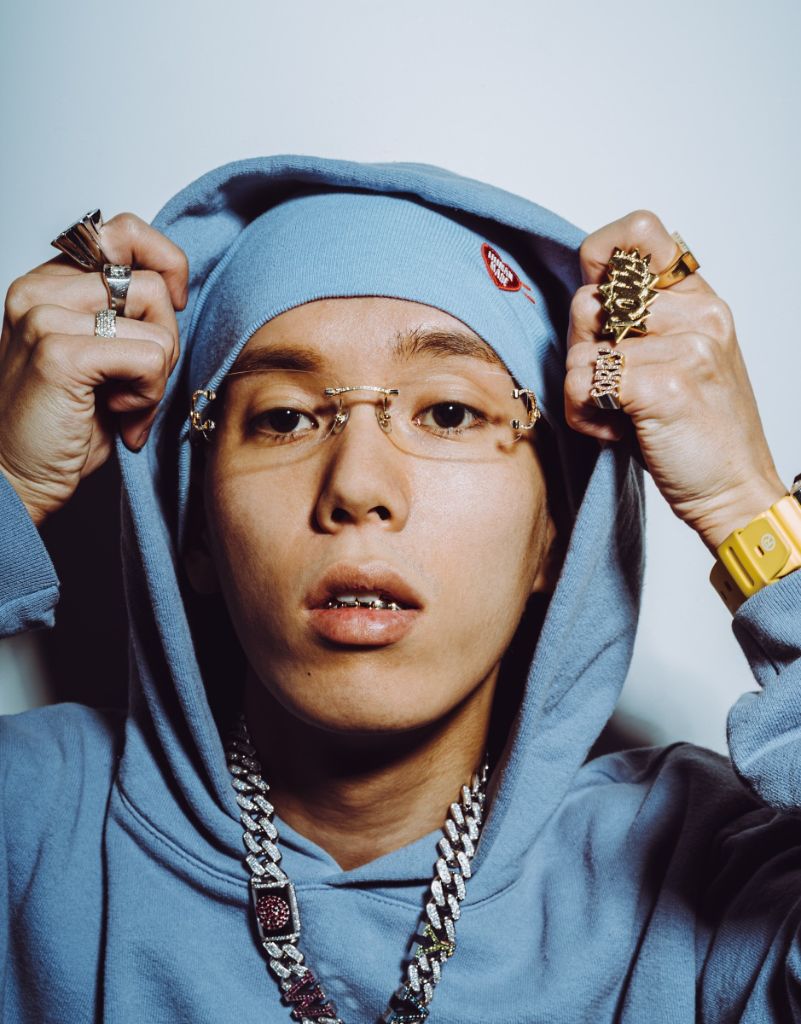 On January 15, JP THE WAVY will release his new digital single, “I WANT ONE.” The song is a collaboration with the Korean rapper Kid Milli and the Chinese rapper Psy.P, a member of the rap group Higher Brothers. This is the third time that JP THE WAVY has worked with a Korean rapper (having previously worked with Sik-K and Jay Park) and the first time he’s worked with a Chinese one. He released a solo version of the music video for the song last month.

JP THE WAVY recently performed “I WANT ONE” on the YouTube live music show “DOG HOUSE STUDIO.” He performed seven songs in total on the show.

JP THE WAVY also appears in the just released music video for “BEAST MODE”, his collaboration with Leon Fanourakis. The song appears on Leon’s new album “SHISHIMAI”, out January 22. “BEAST MODE” was produced by JIGG, and marks the first time he’s worked with JP THE WAVY and Leon.

Check out all of the aforementioned videos below!