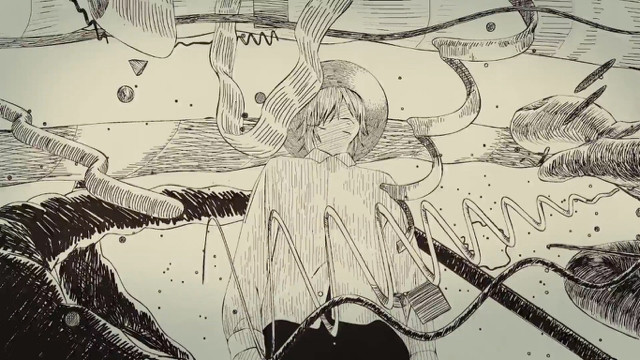 Back in October alternative singer/songwriter illion, more commonly known as the vocalist for rock band RADWIMPS, released his second solo album “P.Y.L“.  Now, as the promotional cycle for this particular record wraps up, he has uploaded the full version of the PV for its opening track “Miracle” to his Youtube channel.

This stunning animated music video is based on the images contained within the art book included with the album’s Limited Edition, which were drawn by South Korean artist Jaehoon Choi.  The PV itself was directed by Shunji Iwai, who is known for his previous works “Swallowtail Butterfly”, “All About Lily Chou-Chou”, and “Hana & Alice”.

You’ll find the rather unique music video for “Miracle” just beneath the cut.