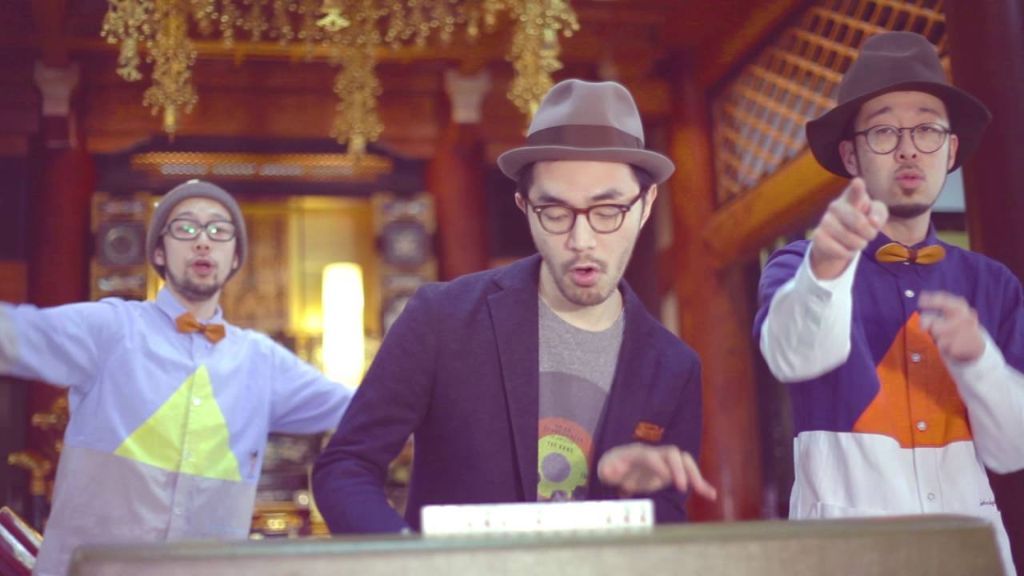 Last December, the identical twin rap unit, P.O.P, released their second album, “Okaasan ni Kiteminai to Wakaranai.” The duo has released a new PV for their song “One Chance” which features soulful singer Usui Miton. “One Chance” is the 15th track off of their second album and is the third song to get its own PV after “Stand by me,” and “The Last Train.”

The PV is full of unpredictable moments that compliment the uplifting number. Checkout the comical PV and soulful song below.