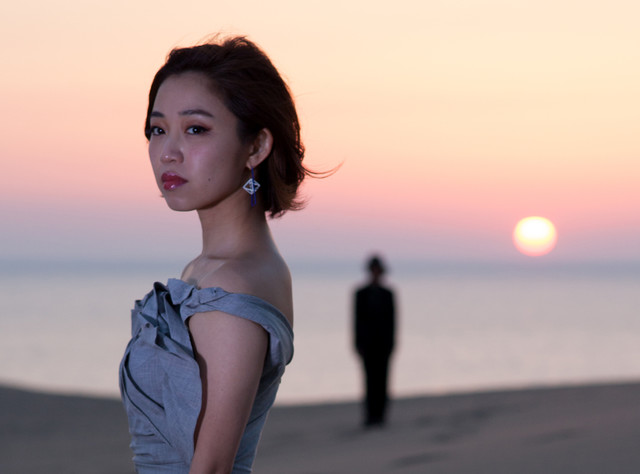 On October 21, Hitomitoi will release her new album, “THE MEMORY HOTEL.” Ahead of the album’s release, she’s now released the music video for “Labyrinth ~Kaze no Machi de~.” It is the closing track on “THE MEMORY HOTEL.” The dreamy clip focus around Hitomitoi and a mysterious male figure roaming sand dunes along the seashore. Check it out after the jump!