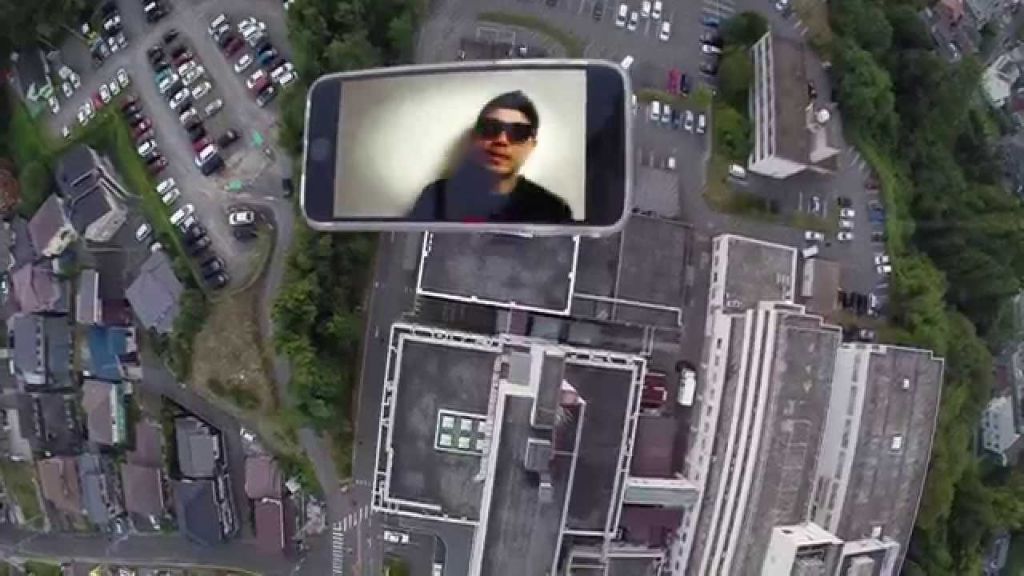 Hip hop group GAGLE have just released the PV for their new song “iPhone 6”, an unofficial theme for the popular Phones made by Apple.

The song has been made for temporary download on Soundcloud. The song was produced by group member DJ Mitsu The Beats with creative direction by Erykah. The video shows an iPhone6 that is seemingly just edited on top of the video, but it’s actually riskily held in the air by fishing line for a high-impact effect. It was filmed exclusively in Sendai, Japan.