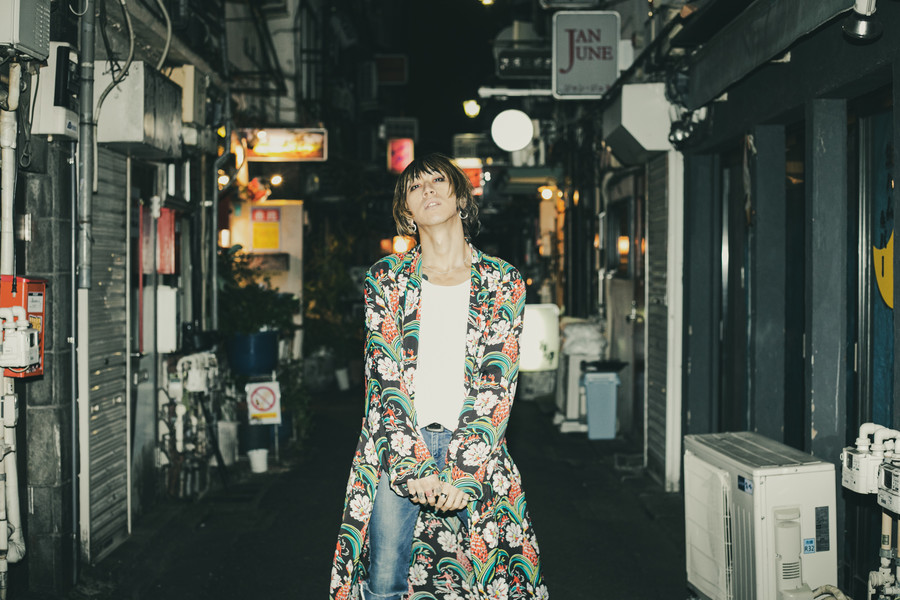 Earlier this year singer/songwriter Ryuuta Shibuya, better known as the frontman for rock band SUPER BEAVER, announced that he would be starting a solo project under the moniker Gyakutarou Shibuya. Following up on the release of his first digital single – “sakayume” – Shibuya has now published the PV for his second such release, titled “the curb”.

This clip, directed by Youhei Haga, contrasts scenes of Shibuya’s singing with the dancing of model Bambi Naka, who is known for her work with Shiina Ringo and Madonna. Of note, both “sakayume” and “the curb” were produced by George of electronic/dance group MOP of HEAD.

You’ll find the music videos for both of Shibuya’s digital singles right after the jump.