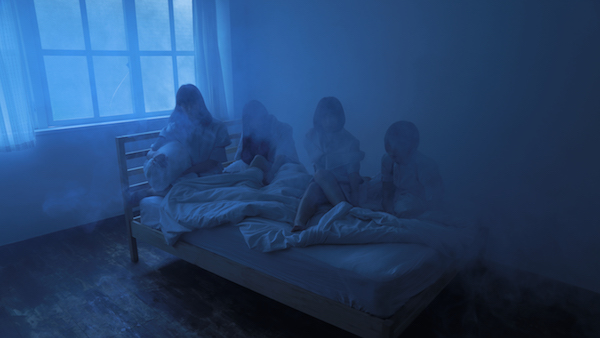 The girls from Maison book girl are preparing for the release of their first major single now officially titled “river (cloudy irony)”, releasing the full MV of its leading track “cloudy irony”. The MV is full of the signature features of the band: intrincate dresses, low-saturation colour palettes, mysterious behaviours and an overall melancholic feel. This time, the settings for the song are a dark room and a cloudy heliport, though some other ones appear briefly. Coupling the release of the MV, the cover arts for both the regular and the limited edition has been published. It has also been revealed that its Track 3, which in their previous announcement was still Title TBA, is now titled “14days”. Check the MV and album’s covers just after the jump! 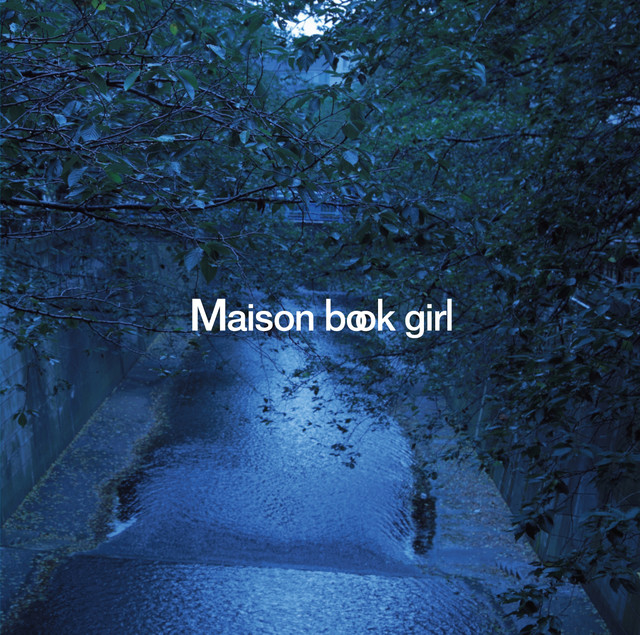 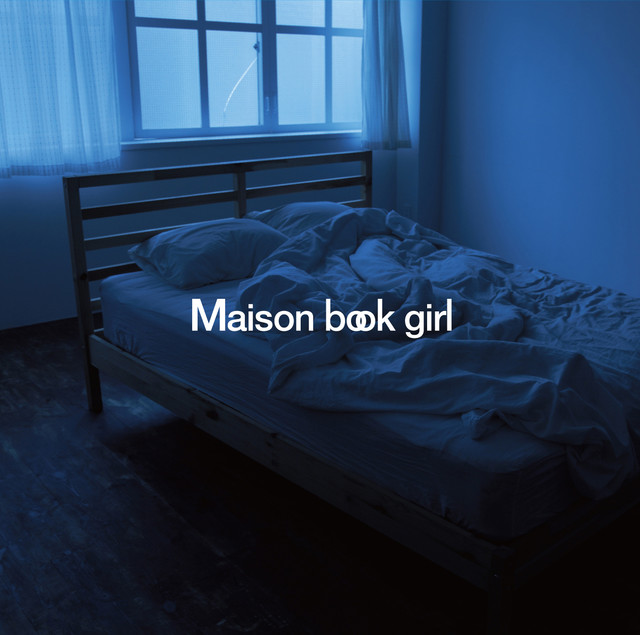