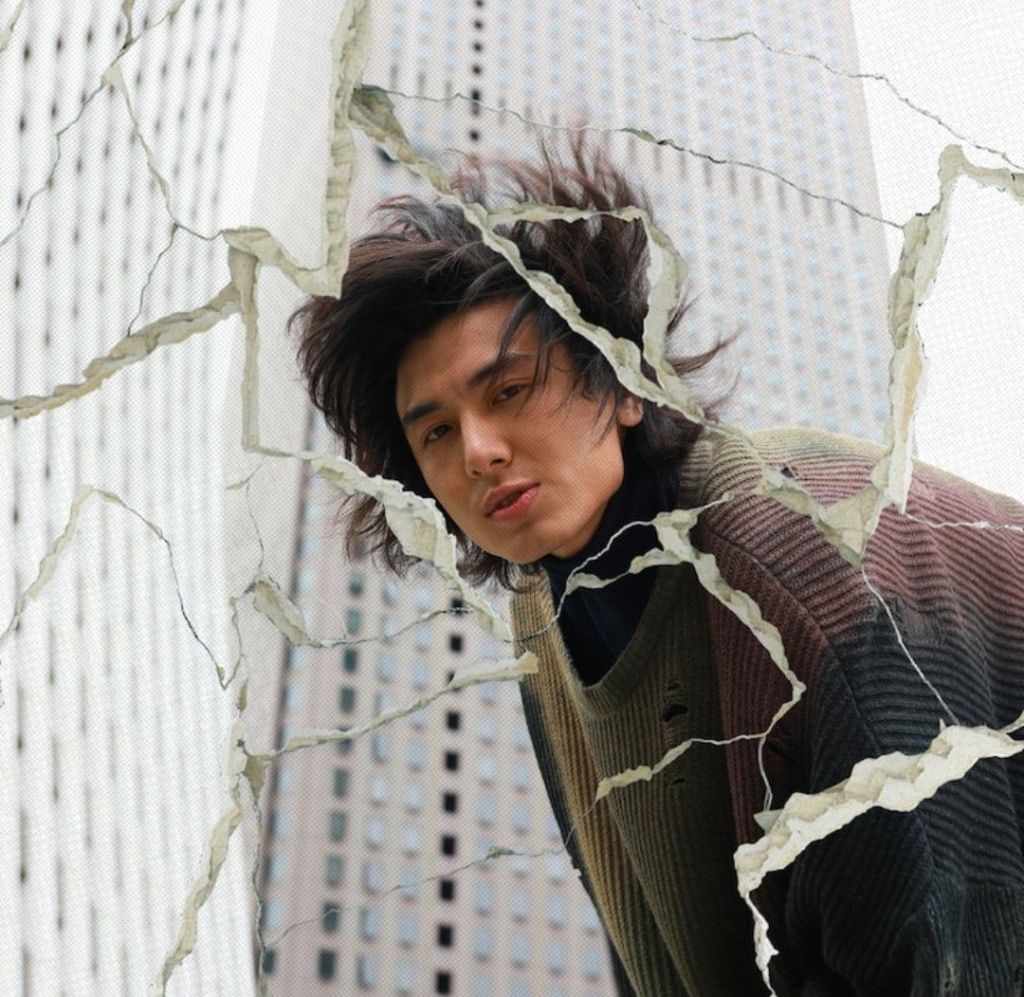 On December 4, Fujii Kaze will release his new digital EP, “Hedemo Ne-Yo EP.” The four song release is centered on his digital single “Hedemo Ne-Yo”, which he released on October 30, the day after he premiered the song at his first Budokan concert, “Fujii Kaze “NAN-NAN SHOW 2020″ HELP EVER HURT NEVER.”

Today, Kaze released the music video for “Hedemo Ne-Yo.” The video is a chaotic affair, which sees Kaze presenting multiple sides of himself, and doing battle with them. Check it out below, along with a video of him performing the song at Budokan!