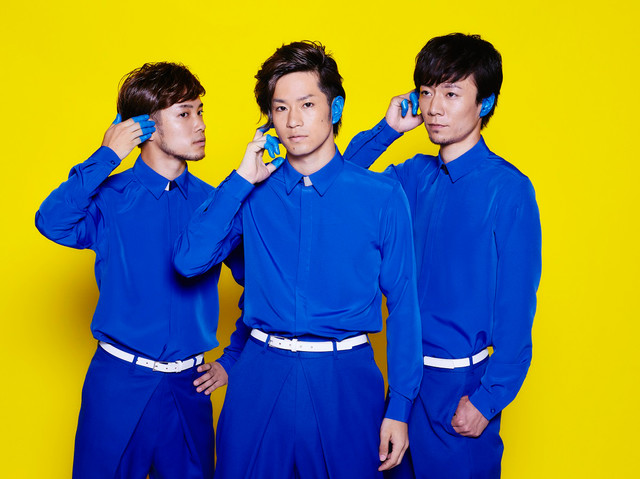 On November 25, Frederic released their new mini album, “OTOTUNE.” The band has now released the music video for mini album’s third track, “Hello Goodbye.” The video stars model Akutsu Yurie and has a similar feel to some of the band’s older videos. The “Hello Goodbye” music video deals with the hope and anxieties that come with life’s encounters and departures. Check it out after the jump!