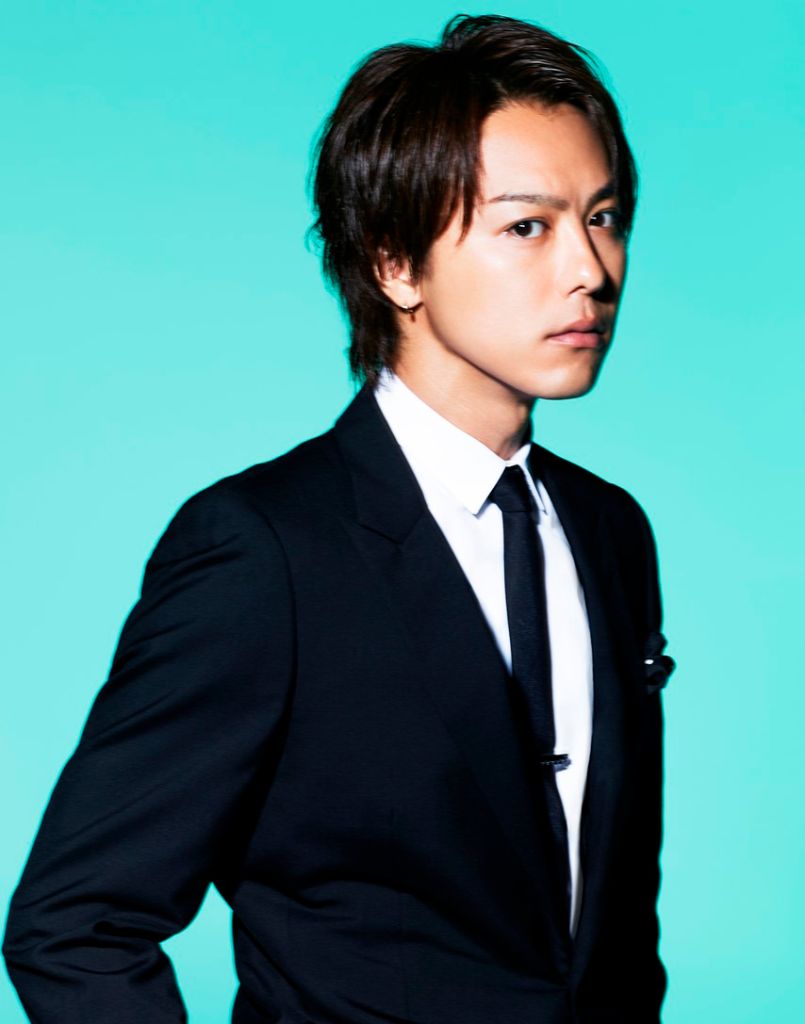 On September 23, EXILE TAKAHIRO will release his debut solo album “the VISIONALUX.” He recently released the music videos for the songs “GLORIA” and “You.” “GLORIA” is a cover of ZIGGY’s 1988 song of the same name. “You” is the CM song for Glico’s “Bokujo Shibori” ice cream. “GLORIA” is a rock song with a harder edge, while “You” is a touching ballad. Check them out after the jump!