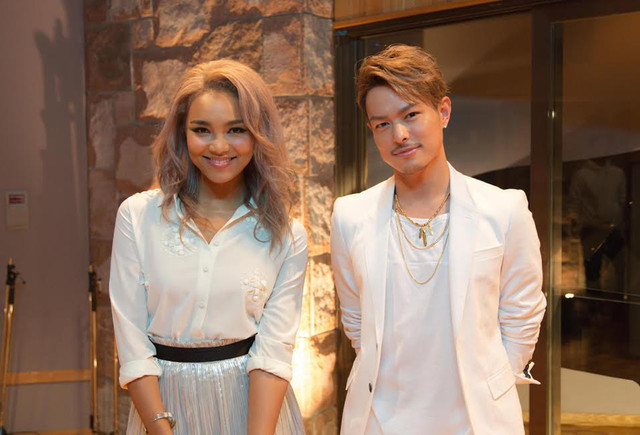 On December 16, Crystal Kay will release her new album, “Shine.” The third track on the album is a duet with Imaichi Ryuji of Sandaime J Soul Brothers, titled “Very Special.” It is a cover of Debra Laws’ 1981 hit of the same name. Crystal remembers the song from her parents playing it when she was a child. She wanted to cover the song in Japanese in an effort to teach the younger generations about the classics of R&B. Today, the music video for the song was released. It features Crystal and Ryuji recording the song in the studio, dressed in white. Check it out after the jump!