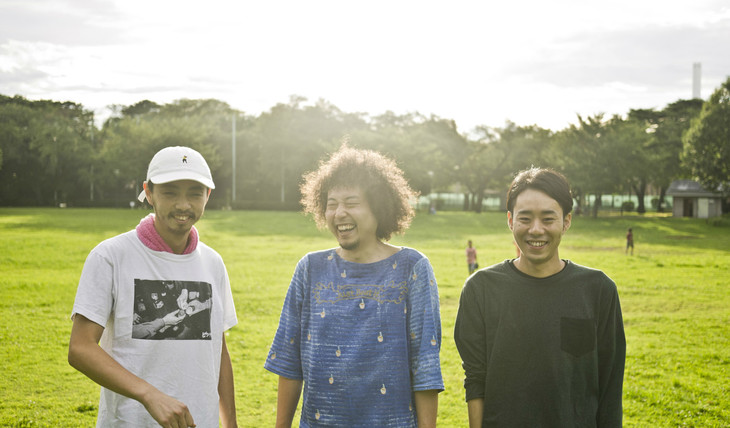 Back in 1995, rap group Scha Dara Parr released their fifth album, “5th wheel 2 the Coach.” One of the songs on that album, “Summer Jam ’95”, was released that summer as a recut single. A music has now been released for a cover of the song, courtesy of Chinza DOPENESS, Tamaki ROY, and U-zhaan. Chinza DOPENESS and Tamaki ROY are in charge of the song’s rap portions, while U-zhaan has recreated the track using traditional Indian instruments. Scha Dara Parr also makes a guest appearance in the video. Check it out below!