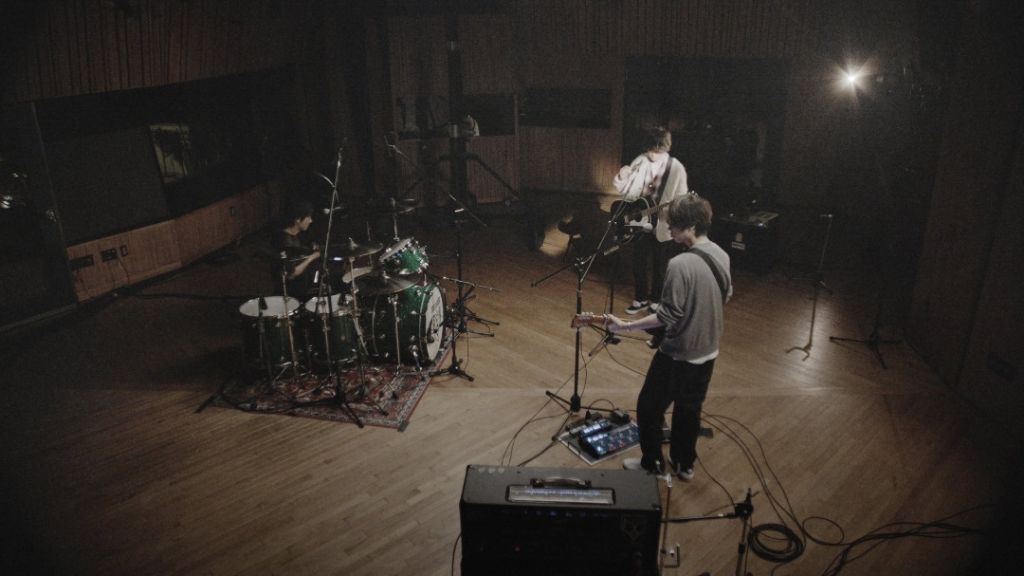 Earlier this year it was announced that popular rock band BUMP OF CHICKEN would be providing the theme song for the latest Asadora drama “Okaeri Mone”. Now that the program has finally premiered, the band have chosen to both release the track – titled “Nanairo” – as a digital single and publish its PV on their YouTube channel.

This video centers around a person’s complicated relationship with themselves, representing that struggle via a free-fall through the sky. Of note, the clip stars twin actresses Rio & Mao Yoshimura, and was directed by Kyoutaro Hayashi, who served in the same role on the group’s PV for “Aurora”.

You’ll find the full version of this uplifting music video right after the jump.