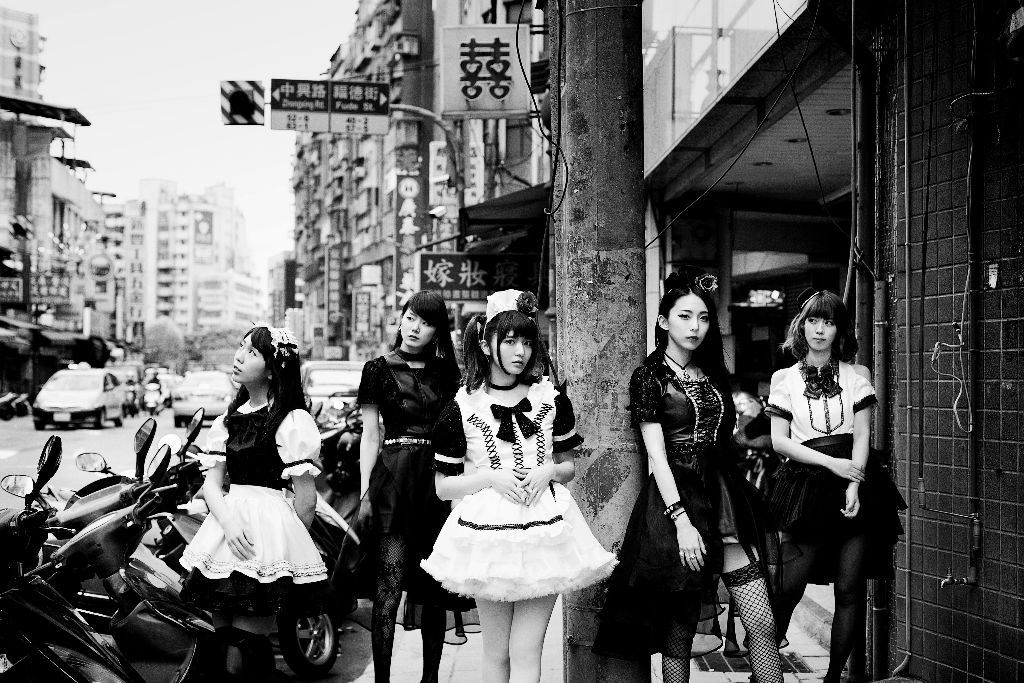 With the charming gap in their cute looks and hardcore sound, Rock band BAND-MAID have released the music video for their song “Choose me“.

The release of this new music video follows their previous video “Daydreaming,” a rather slow and relaxing song, while “Choose me” is a return to form. Out July 19th, both tracks are part of their 3rd single, a double A-side entitled “Daydreaming/Choose me“.

Ticket details will be announced at a later date.

BAND-MAID’s 3rd single “Daydreaming/Choose me” will be released on July 19 in two editions: regular edition containing three songs, whereas the limited contains the same three tracks plus a DVD that holds their pre-release one-man live held back in January,