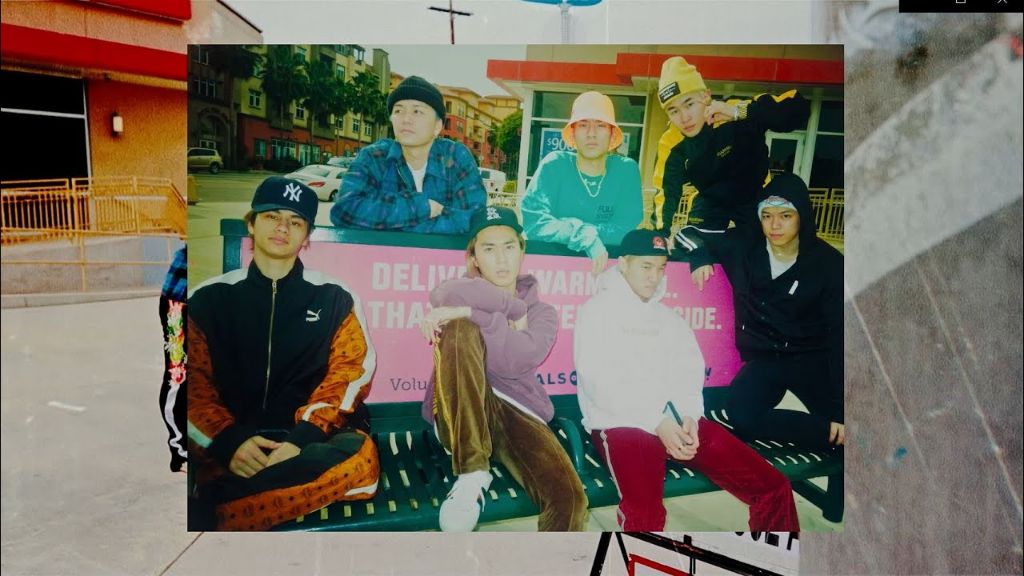 LDH latest group BALLISTIK BOYZ is prepping for their major debut! Instead of going the traditional route and debuting with a single, the boys will actually be starting out with a full length studio album.

The self-titled album will come out on May 22nd, 2019. Since the initial announcement, 6 more songs have been revealed for the tracklist. As of right now the partial tracklist is as follows:

The announced content for the DVD so far is the full MVs for “Tenhane -1000%- and “PASION”.

In the MV for “PASION” we learn more about the members individually, and their hopes and dreams for BALLISTIK BOYZ. They state that the group represents being fresh, and that they can compete on a global level! Watch the MV below: