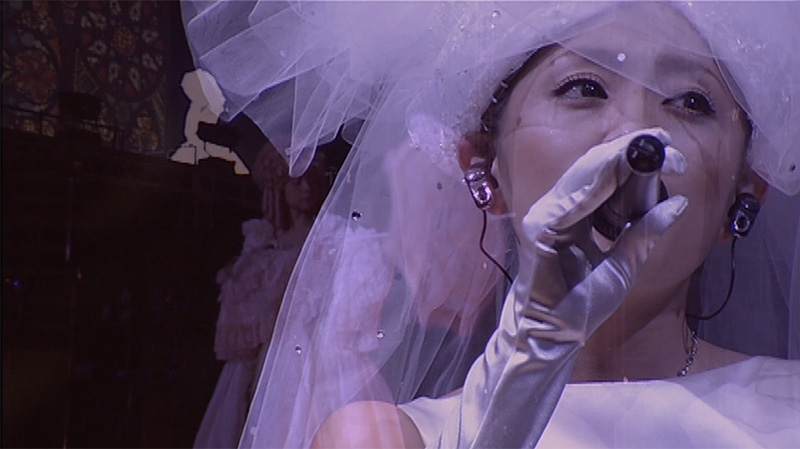 Ayumi Hamasaki‘s 2000 song “M” is one of her signature songs, so much so that the new book / drama about her rise to fame, “M Aisubeki Hito ga Ite”, plays on the song’s title. A new compilation video of Ayu performing the song has been uploaded to her YouTube channel.

This video is one of the many that Ayu has uploaded since COVID-19 began to interupt the Japanese live music scene. See will be uploading more live videos in the coming days, so stay tuned to her YouTube channel.