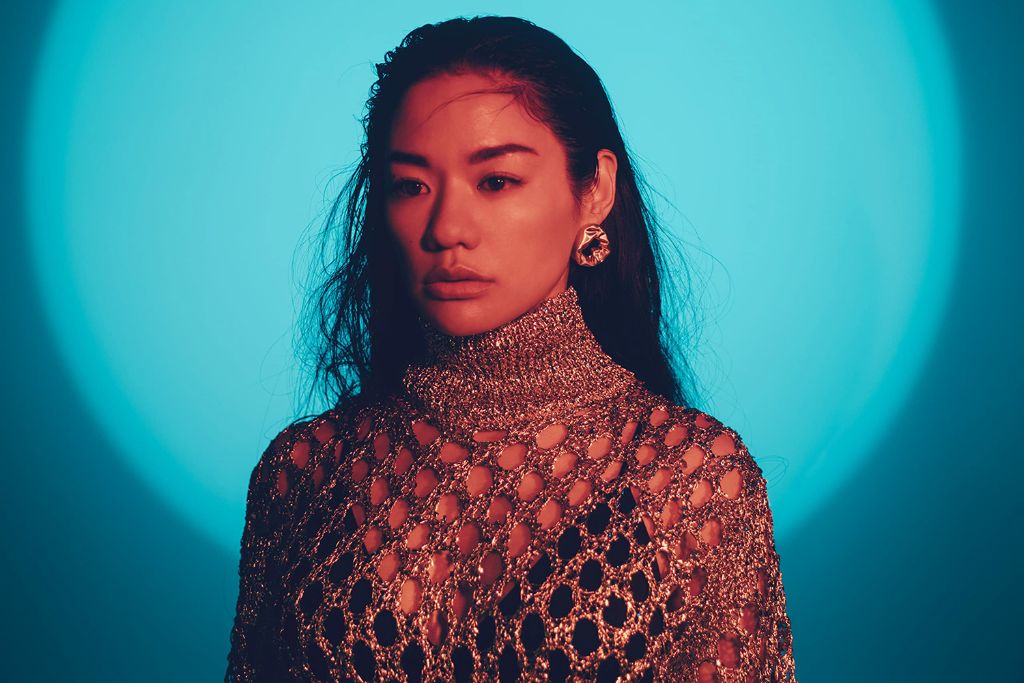 On March 4, Awich will release her new album, ” Queendom.” This album was originally intended to be an EP that was supposed to be released last September, but was postponed due to production issues. In the time since, more songs have been added, as well as a DVD with unreleased music videos and footage.

“Queendom” will feature an array of guests, including JP THE WAVY, YZERR, and ¥ellow Bucks.

Ahead of the album’s release Awich released the music video for her album’s title track, which tells the story of her life and her determination.

Check it out below, along with more information on her new album!