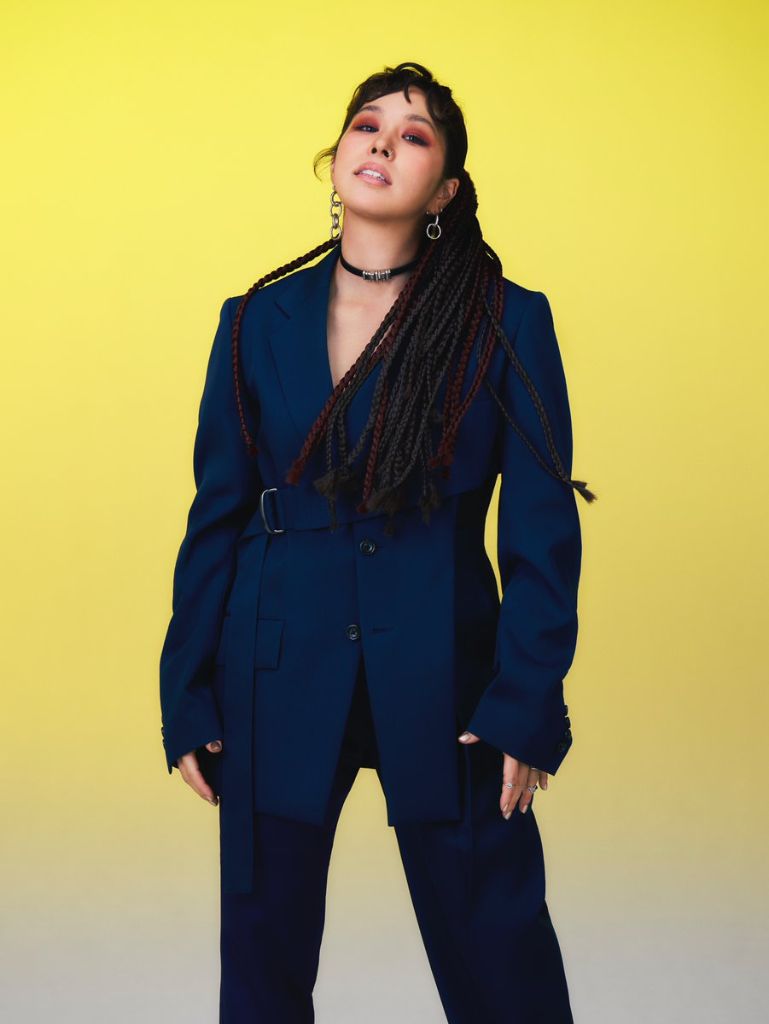 “IT’S ALL ME – Vol.2” features the song “Not So Different”, the theme song for “One Young World Japan”, a conference for the next generation of leaders. Also include on the mini album is the song’s remix, which features Awich. “IT’S ALL ME – Vol.2” also features “HOPE”, a collaboration song with the cancer research project “deleteC.”

Check out more information on AI’s new mini album below!