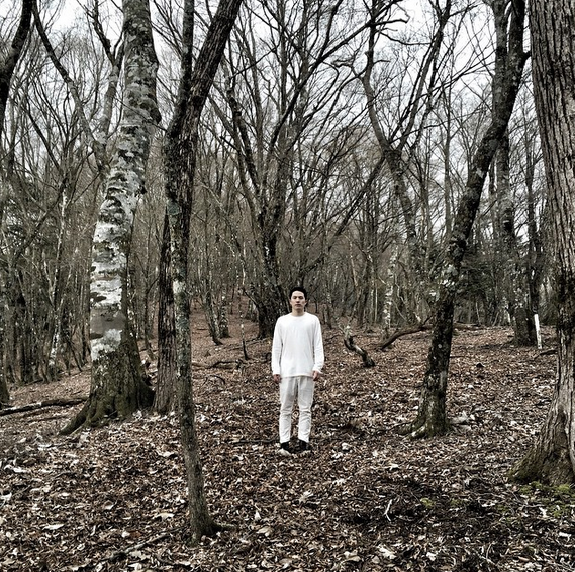 DREAM BOY is an independent hip hop label founded in 2012 by rapper KEN THE 390. Besides him, DREAM BOY’s roster includes KLOOZ, KOPERU, and YURIKA. Earlier this year, they added another rapper to their camp, ACE COOL. ACE COOL is originally from Hiroshima. He started his music career there in 2010. He released his first mixtape, “THE RATS”, in 2012. In 2013, he moved to Tokyo and released another mixtape, “YOU OUGHT LOOK OUT.” This all lead to him signing to DREAM BOY. He recently released his first music video on the label, “MOUNTAINEER.” There is no word on when this song will be released for purchase. “MOUNTAINEER” was produced by ANNE Beats and the video was created by HAVIT ART STUDIO. Check it out after the jump!