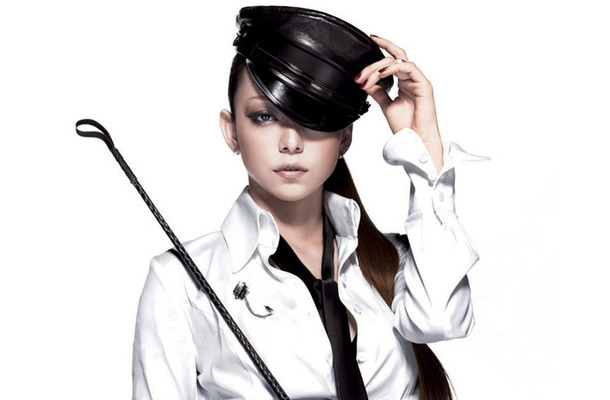 Back in September it was announced that Namie Amuro would be closing all of her social media channels and her official website. It was later revealed that her YouTube wouldn’t be deleted anymore!

Her team stated that her YouTube chanel would be reformulated in November, with a planned name change but no further details were given. The name ended up staying the same, but now 1 minute versions of every single one of her MVs have been uploaded to the channel. They are in 1080p quality too!

Besides a-sides and album tracks, even the “rare” MVs for b-sides and tracks that never made it on to studio albums were uploaded too. These include “Did U”, “the SPEED STAR”, and “Ningyo”.

It’s currently unknown whether or not more content will be uploaded in the future. MVs from her pre-avex trax days like “Mister U.S.A” and “TRY ME ~Watashi wo Shinjite~ weren’t included.

Check out the MVs here