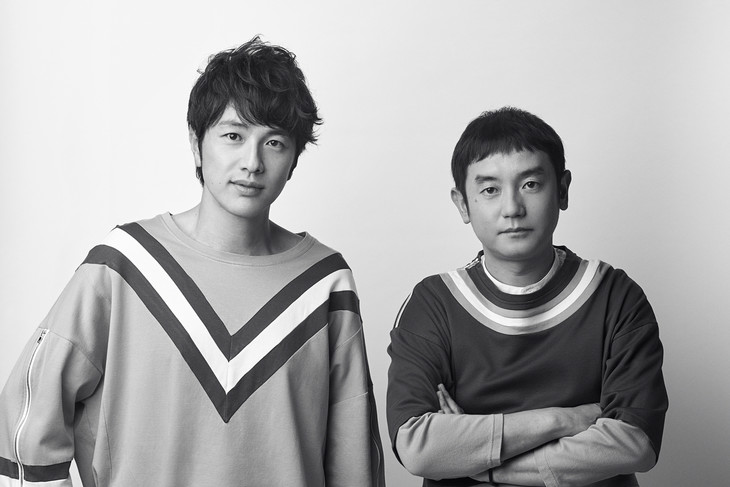 At the conclusion of their ‘final’ Winter Solstice live, folk-pop duo Yuzu announced that they will be releasing a brand new album titled “BIG YELL” next year on April 4th.  This will be the group’s fifteenth studio album and their first since the release of “TOWA” back in January of 2016.

“BIG YELL” will include the duo’s previously released tracks “Tatta“, “Canaria“, “Ai Koso“, and “Koi, Hajikemashita” as well as a number of new songs.  In addition, Yuzu will also be embarking on an Arena Tour in support of the record starting in late April and concluding in July.

Read on below to find the complete schedule for Yuzu’s upcoming tour, and look forward to further information about the album as its release date draws closer.