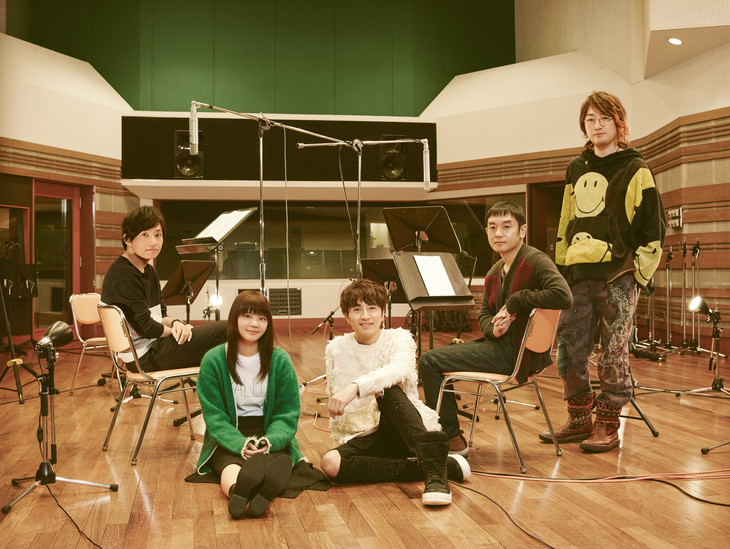 Back in February we covered that folk/pop duo Yuzu would be releasing a new best-of album to celebrate their 20th anniversary on April 26th.  In the weeks since, the group has revealed the details regarding the three special tracks which will close each of the compilation’s discs; they will be collaborative versions of previous Yuzu songs.  “Irotoridori” will be recreated with the help of Ikimonogakari, “Sayonara Bus” with back number, and “Kanashimi no Kasa” with SEKAI NO OWARI.

Today the duo published a studio live recording of their Ikimonogakari collab, which was of course recorded before the latter group went on hiatus late last year.  In addition, Yuzu also recently revealed the music video for their new track “Tatta”, which is both the theme song to the popular Fuji TV program “Mecha-Mecha Iketeru!” and Yuzu’s first hikigatari song in over 14 years.

Read on below to find the PVs for both “Tatta” and the new version of “Irotoridori”.