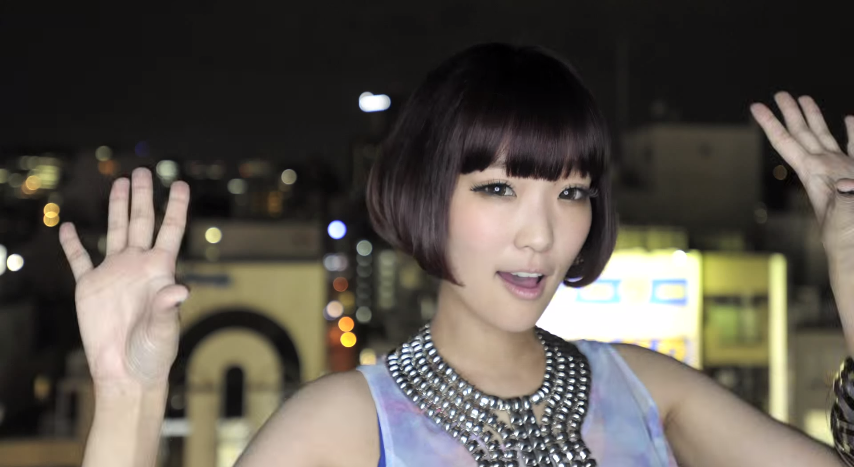 Solo electro-pop singer Yun*chi is expected to release her latest single, “Wonderful Wonder World*”, digitally via iTunes in 107 countries. This will be her first worldwide digital release in the wake of her overseas appearances in England and Indonesia. The A-side served as the ending theme song to the second season of Log Horizon; watch the PV (directed by Kazuaki Seki) here!

Additionally, it was announced that Yun*chi will have her first solo concert (AKA one-man live) on December 13th. The live, entitled Wonderful Wonder Wanman* 〜Asterisk* of pink〜, will be held at Akihabara MOGRA. Further details can be found on her official website. Please look forward to Yun*chi’s future artist activities.