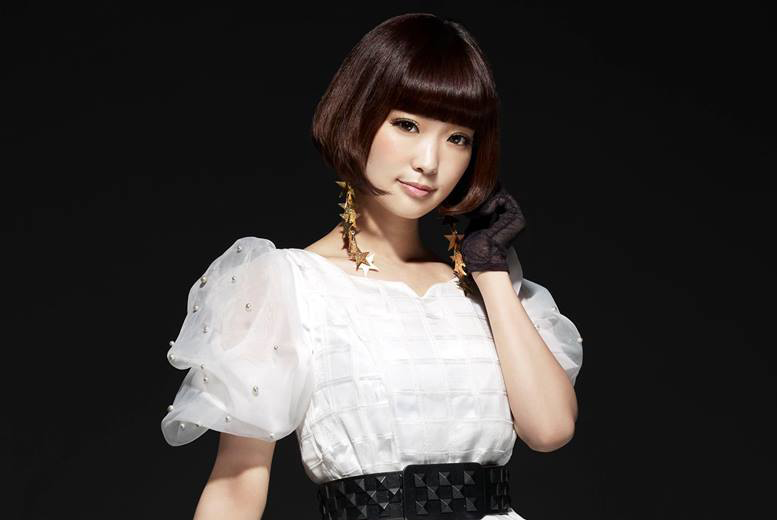 It was reported on Natalie that electro-pop singer Yun*chi will be responsible for the ending theme song to popular anime Log Horizon. The track they’ll be using will be “Wonderful Wonder World*”, the A-side of her upcoming new single which releases on October 22nd. Yun*chi previously contributed “Your song*” as the anime’s first season ending theme. Log Horizon returns on October 4th.

Additionally, Yun*chi is currently preparing for her first appearance in Indonesia at the J-Music Lab in Gelar Jepang. In honor of this, a special Indonesian version of her collaboration song with IroKokoro Project, “Waon*”, was released. Watch the video below!