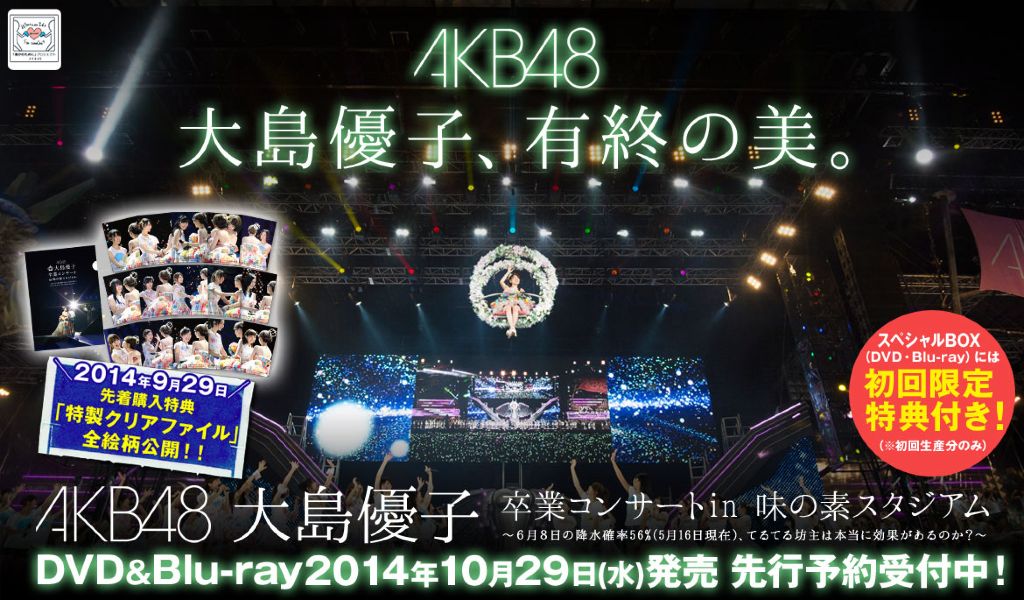 With former AKB48 member Yuko Oshima’s graduation being held at Ajinomoto Stadium earlier this year, it was recently announced that both a DVD and Blu-Ray version of the concert is set to be released on October 29th. Both the DVD and Blu-Ray editions will contain the full concert, a special booklet with pictures of the concert, five random photos of select AKB48 members, and a behind-the-scenes documentary focusing on Yuko Oshima’s final concert performance with AKB48. 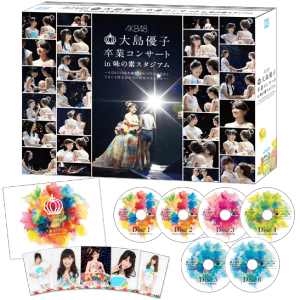 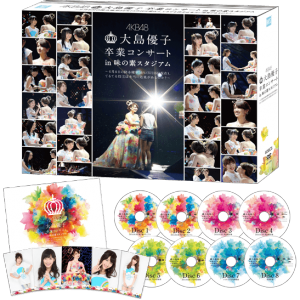 There will also be an individual DVD release as well, priced at 5,700 yen ($53) and will contain one random photo of an AKB48 member and a single leaflet. 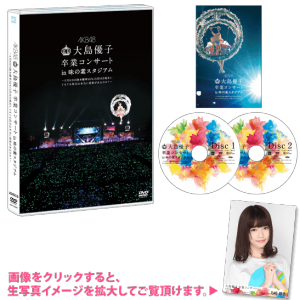 You can check out a short clip of the documentary below.