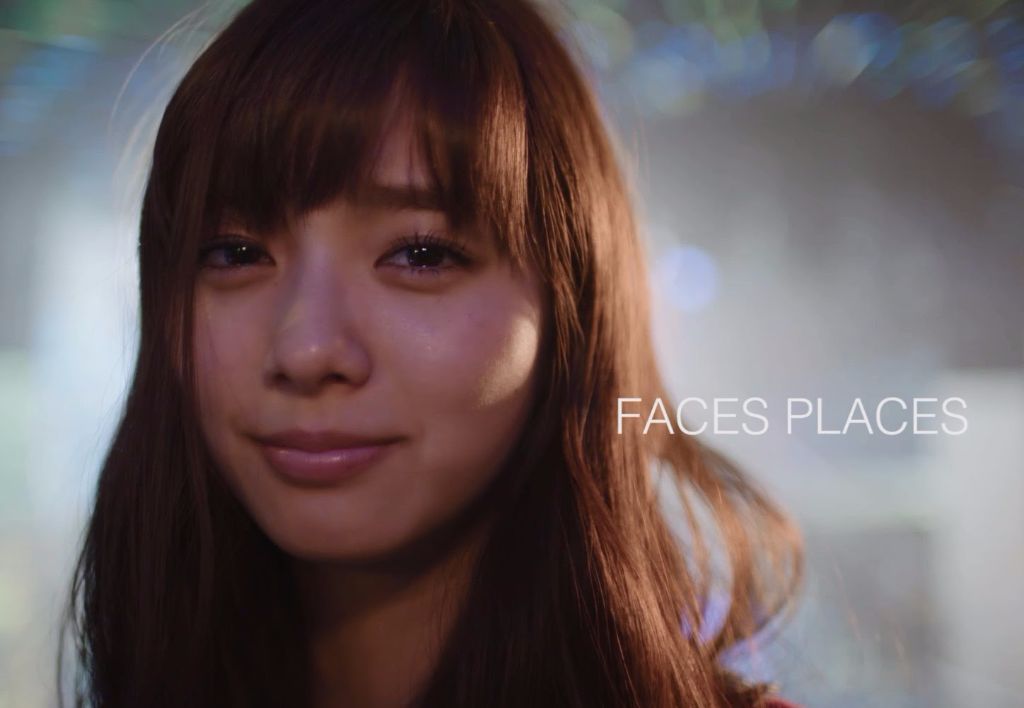 The third installment of globe’s music video “drama series” has been released, this time staring actress Yua Shinkawa. The project began in March 2016 with globe’s hit single “FACE”, the lead role was played by model Elaiza Ikeda. The following installment “DEPARTURES” came out in May featuring Ayaka Miyoshi. The series was created for the on-going celebration of globe’s 20th anniversary.

The concept of “FACES PLACES” has Yua playing an exotic dancer frustrated with the current state of her life. Unsure about her profession choice, and bullied by her fellow co-workers she decides to leave her old life behind. The video was directed by Shogo Yabuuchi, best known by oversea fans for directing the 2005 film “Fantastipo”.

Check out the full video below!