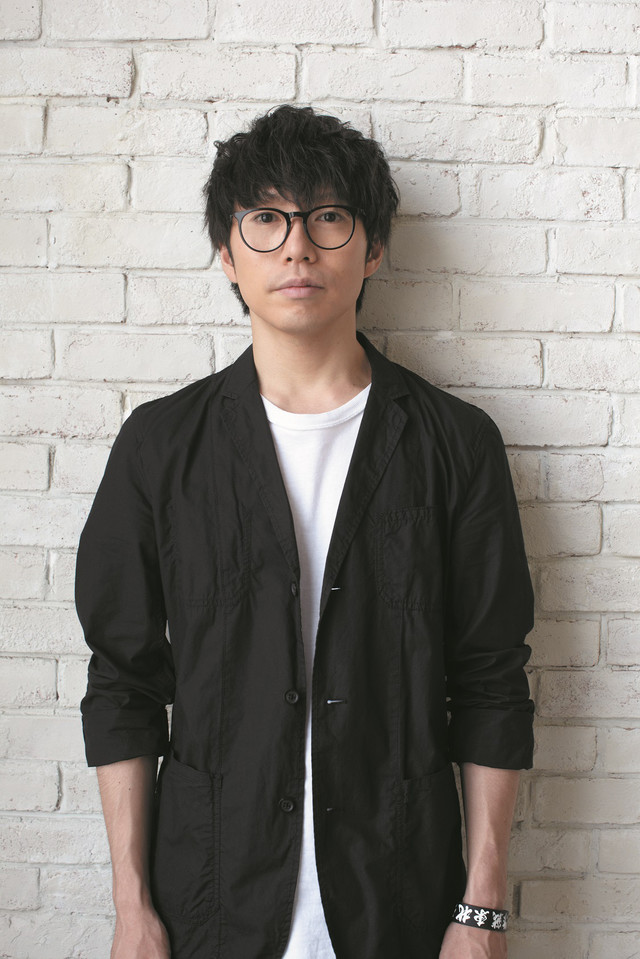 Back in August singer/songwriter Yu Takahashi announced that he would be releasing his latest studio album “STARTING OVER” on October 24th.  Coming nearly two years after the release of “Kishikata Yukusue,” the new record will include Takahashi’s previously released tracks “Simple,” “Niji,” “Arigatou,” “Reportage,” “Road Movie,” and “Pride,” as well ten new tracks for a total of 16.

“STARTING OVER” will be released in three different versions:  a Regular CD-Only Edition, a Limited Edition which will include a DVD containing footage of his March concert at Pacifico Yokohama, and a Deluxe Edition which will be paired with the special photobook “TOKYO 10Years” and packaged in an LP-sized box.

You’ll find a preview of album track “aquarium,” as well as the cover and track list for “STARTING OVER” right after the cut. 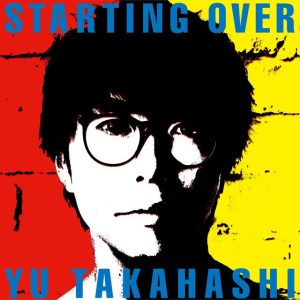