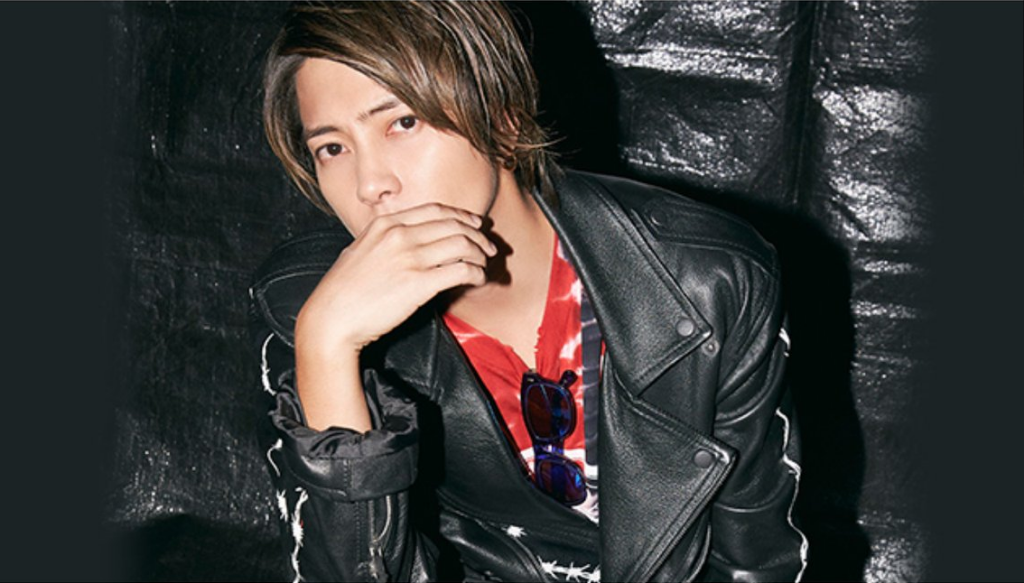 Yamashita Tomohisa announced few months ago that he will be resuming his music activities and it looks like he’ll be really busy music-wise. A new single is already scheduled for next year, even before his newest album “UNLEASHED” drops on November 28. “Never Lose” is used as theme song for Ace Attorney Season 2 (Gyakuten Saiban ~Sono “Shinjitsu,” Igiari!~ Season 2).

Episode 1 aired last October 6 which gives a preview to Yamapi’s newest solo song in a long while. “Never Lose” will not be included in his upcoming 5th original album “UNLEASHED” but will be part of his new single to be released early next year.