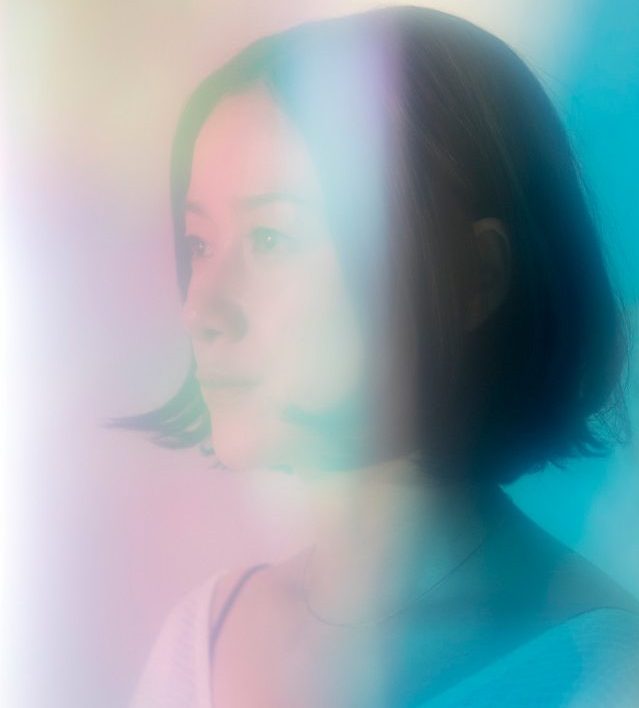 Veteran pop singer Tomoyo Harada recently announced that she will be releasing a brand new studio album on November 28th (Harada’s birthday).  Titled “L’Heure Bleue,” this record comes four-and-a-half years after the release of her previous album “noon moon” and is currently set to be issued in two versions, with the Limited Edition to include both the Music Video and a special piano version of lead track “Ginga Enikki.”

“L’Heure Bleue” will include ten new songs, the majority of which will be composed and arranged by frequent collaborator Goro Ito, but featuring lyrics from a variety of artists such as Kumiko Takahashi (ex. chatmonchy), Asako Toki, Ryuta Tsunoda (Mononkuru), Takaki Horigome (KIRINJI), Manami Kakudo, and even Harada herself.  Of particular note is the album’s final track, “Watashi no Yume,” which will be both written and composed by Kicell’s Takefumi Tsujimura – his first collaboration with Harada since her 2007 song “Kuchinashi no Oka.”

You’ll find the cover and complete track list for “L’Heure Bleue” right after the jump. 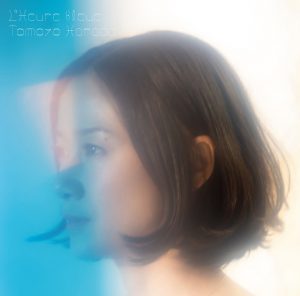