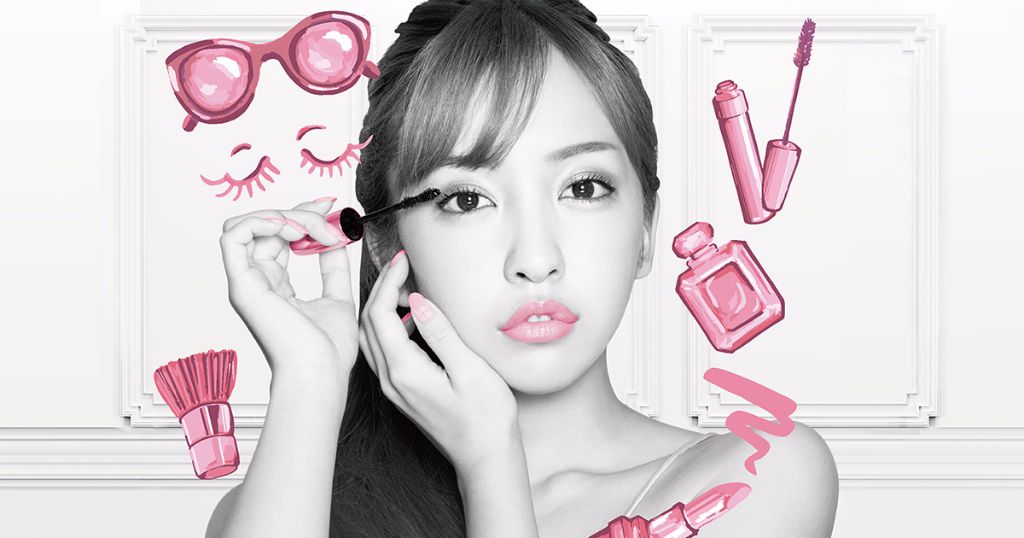 Tomomi “The Voice” Itano is currently preparing for the release of her ninth single “#Ii ne!”. Taking a break from her usual clubby dance tracks, “#Ii ne!” is a cute upbeat pop song perfect for the Spring season. A low quality radio preview of the song can be heard here

“Ii ne!” will be released in three different versions. Limited edition type A will include a DVD with a music video and making-of, while limited edition B will come with a photobook. The regular edition will include two unnamed b-sides in total, the tracklist hasn’t been finalized yet. Just like the song, the covers of the new single also feature a much more “toned down” Tomomi. For these the covers she opted for a much more cute and natural look, the greenery in the background adds to that feel. 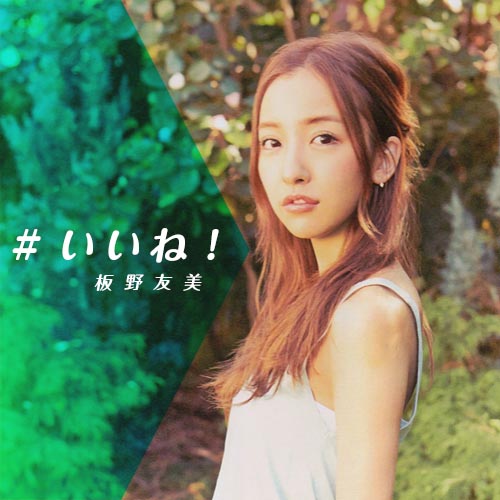 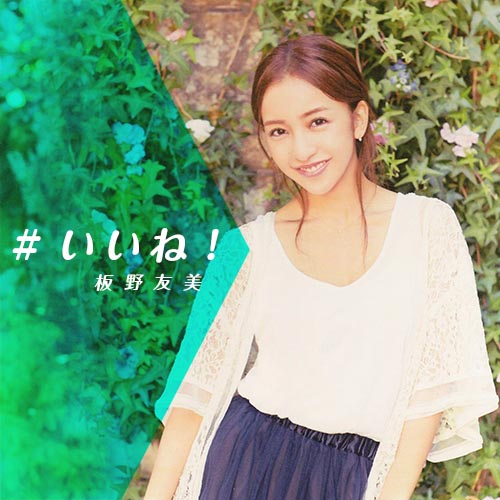 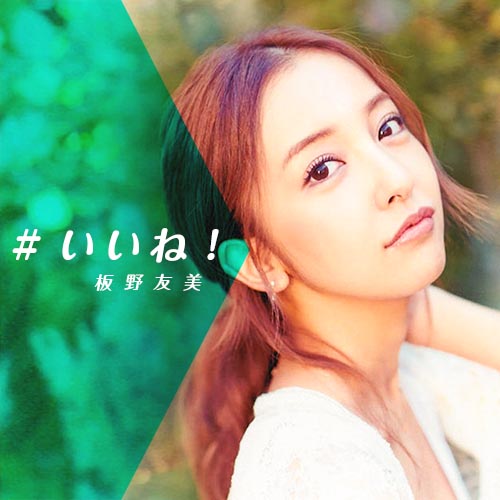