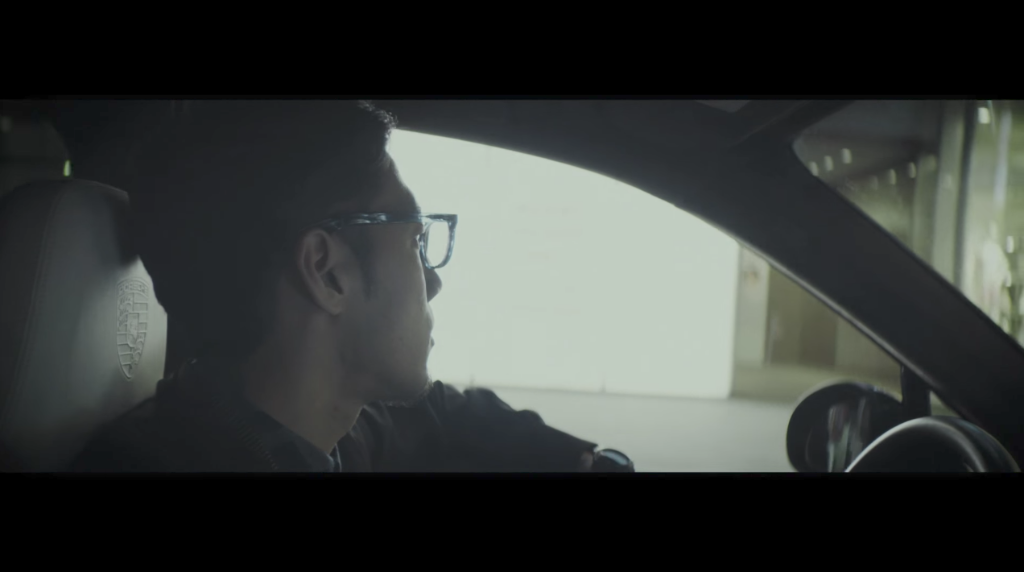 This is the third new track in just a month for the Kobe producer, yet it takes distance from the previous numbers in terms of mood and structure: “LONELY NIGHTS” is indeed a mellow and straight to the point Rap piece, with a simple structure that sees Juju taking care of the verses, and Tofubeats singing in the chorus, both voices highly altered by autotune. It’s a simple number, but it does the job well, and the Music Video fits the mood of the track with the classic “riding around Tokyo by night” formula.

“LONELY NIGHTS” is featured in Tofubeats’ new record “FANTASY CLUB“, set to be released on May 24th. Be sure to catch the video down here, and let us know what you think about it in the comments!