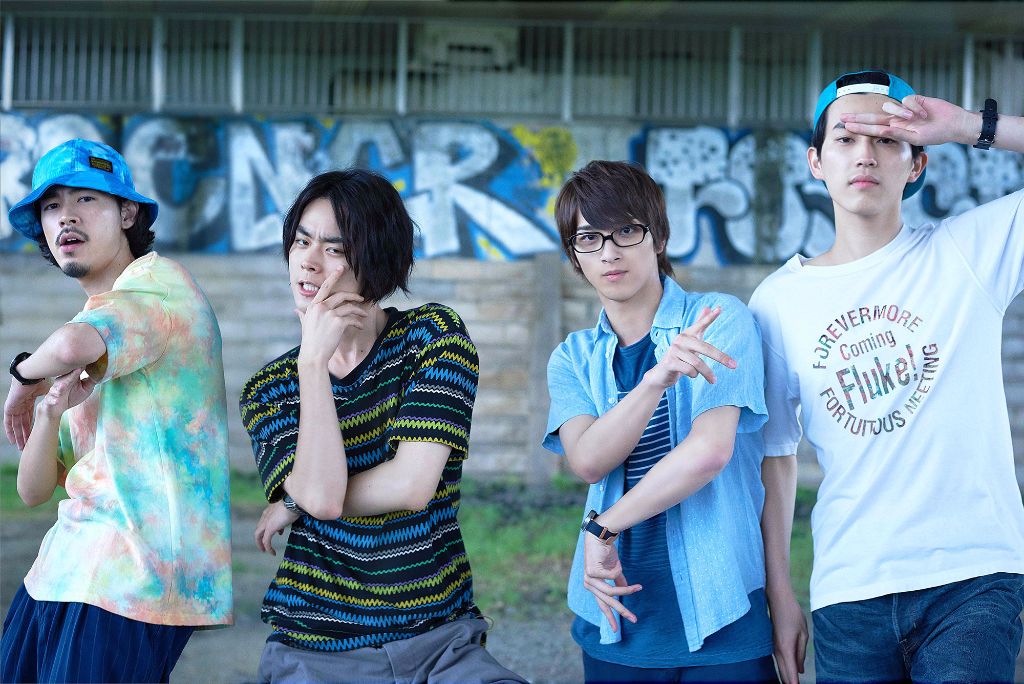 From the upcoming film “Kiseki: Ano Hi no Sobito“, actors Suda Masaki, Yokohama Ryuusei, Narita Ryo and Sugino Yosuke, will be making their musical debut with a special cover single on January 24, 2017.

Based on the true story of 4-member pop group GReeeeN, Jin (Matsuzaka Tori) is the producer of GreeeeN and his younger brother Hide (Suda Masaki) is the lead member of the group. Hide and the other 3 members (Yokohama Ryuusei, Narita Ryo & Sugino Yosuke) have others jobs, including working as a dentist. With the release of their 7th single “Kiseki“, the group becomes a huge hit. This film follows the group and their journey through the entertainment industry for the past 10 years.

They will be releasing the single under the name GReeeeN Boys and do cover versions of GReeeeN’s hit songs “Kiseki” (to be released November 9), “Koe” and “Michi“, produced by the real Jin of GReeeeN.

Prior to filming, they went through vocal training for two months in preparation. Although they have no previous experience singing and claim they can’t sing without the aid of some studio magic, they will not be using stand-in vocals in the film or this single. But they sound pretty good! Listen to their version of GReeeeN’s debut single “Michi” below:

Additionally, GReeeeN Boys will be guests at GReeeeN’s 10th anniversary concert to be held at Saitama Super Arena on January 7, 2017.