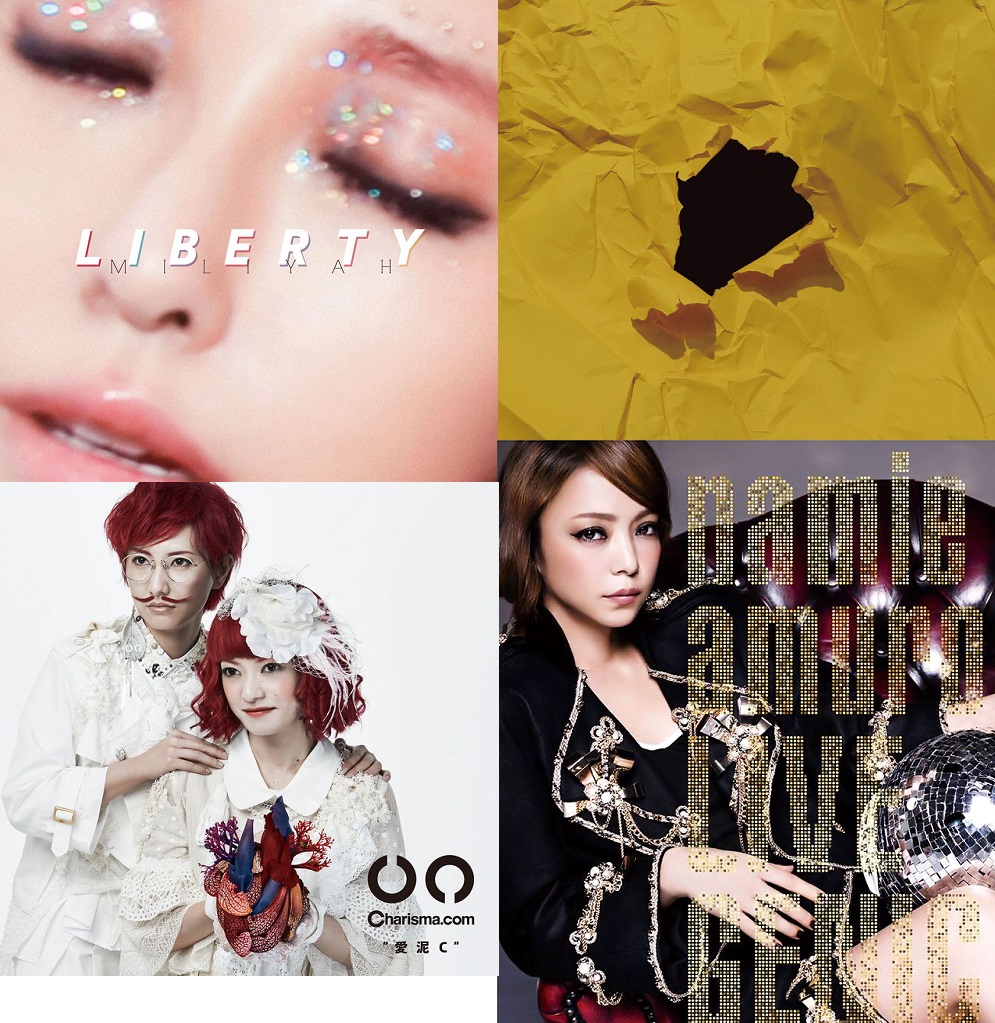 Here are the staff picks for March 2016 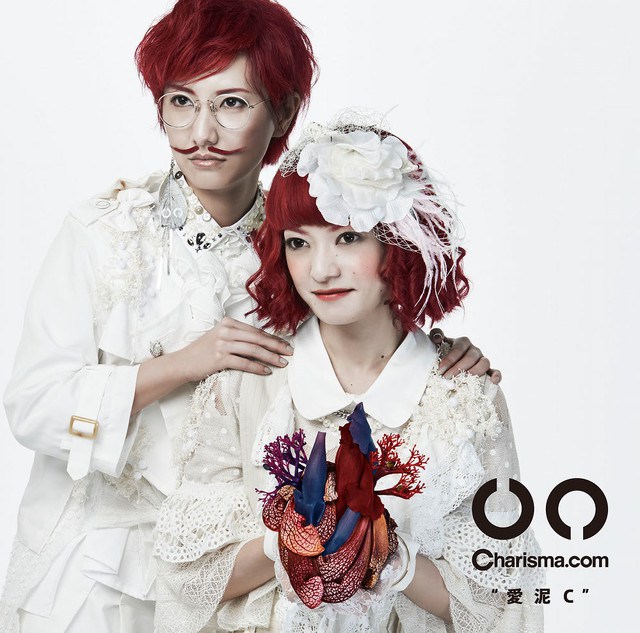 Charisma.com left me with mixed-feelings with OLest, and Aidoro C hasn’t made the situation any better: while it’s not bad, it’s hardly comparable with Ai Ai Syndrome or DIStopping. However, Aidoro C is still a good album with songs you won’t regret listening to, like Bellsassa, Toshindai Gray, Honenuki no Koishite or GODcustomer (already half of the album!), much better tracks than Suppliminal Diet, which ended up being the main promotional track while being possibly the worst one. 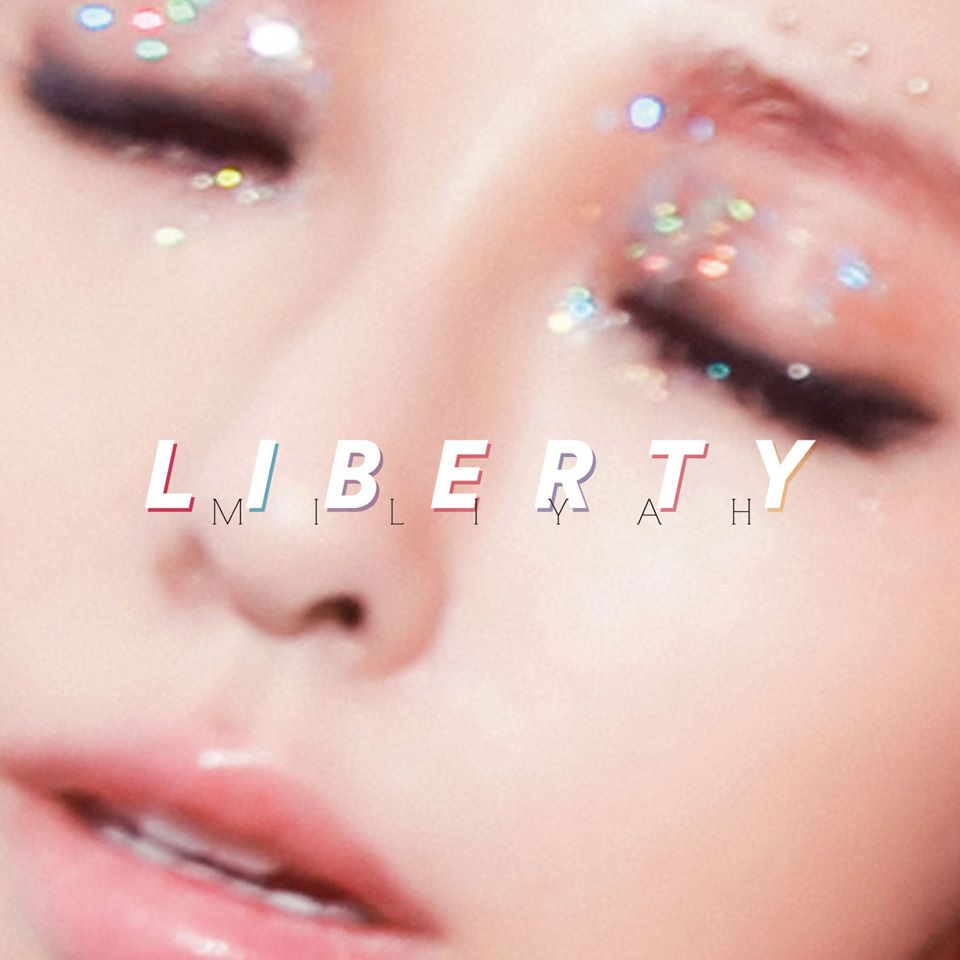 Miliyah’s back with album #8. I wasn’t quite sure what to expect with this one, the albums singles were kinda muddled widely varying with their genre and sound. Listening to the album it kinda works for me though. This is my party was the first song that really grabbed me, so catchy. Among the other upbeat songs LIBERTY, WANNA BE, and FASHION are standouts. But what would a Miliyah album be without ballads? 天国のドア (Tengoku no Door) was easily my favorite., the mid-tempo BABYLON is great too.

I really wasn’t expecting to enjoy the albums two duets, for me they’re among the strongest songs on the album. 女神の光 (Megami no Hikari) features Munetaka Maki, a drag queen who is the leader of a dance troupe called Tokyo Gegegay. Maki’s voice is so interesting to me I can’t get enough of it, the way both of their vocals blend is amazing too. Piece of Cake -Ai wo Sakebou- (ピース オブ ケイク―愛を叫ぼ) features Mineta Kazunobu, actor and lead singer of the punk band GING BANG BOYZ. This song isn’t really like anything Miliyah has done before, maybe that’s why I like it so much. A very chaotic and crazy song. Mineta’s shouting/slurred vocals really make the song. Shota Shimizu has officially been replaced record an album with Maki/Kazunobu NOW!!!! 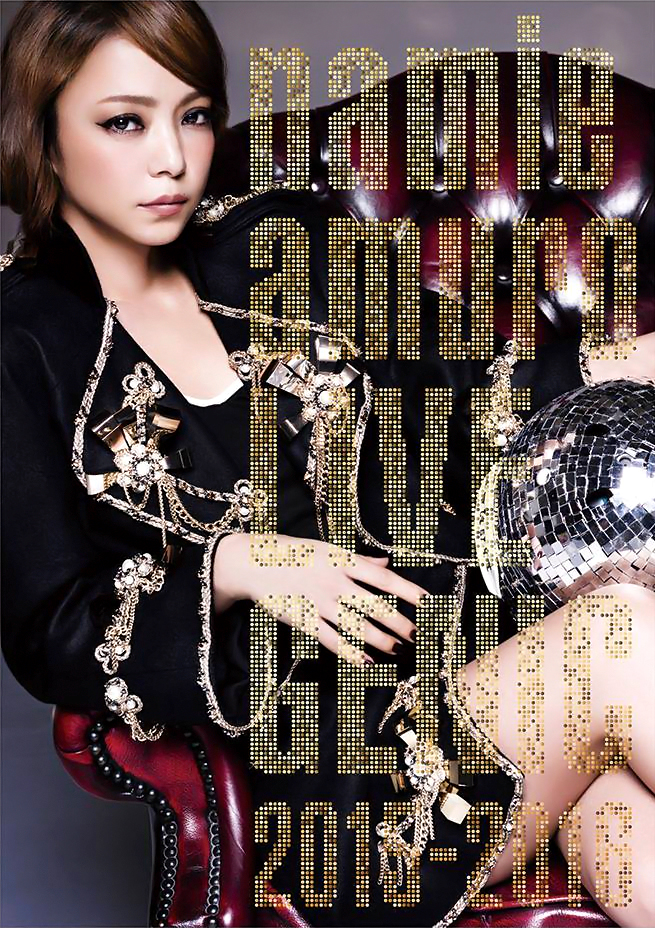 I wasn’t planning on watching this, cause _genic didn’t really do anything for me as an album. But then I saw Close your eyes, Close to you on the setlist!!! So good to see her performing old album tracks, and it sounded better than ever. Crisp dance moves, vocals on POINT, she’s still as good as ever. The one gripe I do have was the lack of guest appearances. Grotesque was missing Ken Hirai, BLACK DIAMOND was missing DOUBLE, B Who I Want 2 B was missing Miku…I can understand if the first two couldn’t make it to any of the shows, but Miku?

“New generation” is Ame no Parade’s major label debut. It’s a good introductory piece to an exciting young band. The album is composed of 2 halves: a new half and an old half. The first half of the album shows where the band is now, while the second half shows the origins of Ame no Parade. It shows how they’ve grown in their short career. The 2 halves of the album are joined together by an electronic instrumental piece titled “novi Orbis.” It does a great job of uniting the 2 halves and also serves a bit as a time warp to the band’s past (it sounds like something from a sci-fi movie). “New generation” showcases Ame no Parade’s great blend of indie rock and electronic music. Frontman Fukunaga Kohei’s vocals are emotive. They can at times be delicate, and at other times can show great strength. “New generation” is a great piece of work in the framework of Japan’s rising band boom.

I really like Daichi Miura, but at times, I feel as if his production isn’t up to par. This definitely isn’t the case with this single. The whole single is good. “Cry & Fight” is probably my favorite song so far this year. Seiho was involved in the production of this song, and I’m a really big fan of his. I think that he is one of the most talented producers in Japan right now. He is creating really cutting edge work, so to have him come more into the mainstream with an artist like Daichi is a good thing for the scene. The song is very Daichi, but pushed a bit more to the edge. It’s a nice blend of Daichi’s R&B sound and Seiho’s electronic sound. I recently interviewed Seiho for The Japan Times, and I asked him about how this song came about. It was interesting, hearing the backstory. That backstory will be revealed next month when the article comes out, in tandem with Seiho’s new album (which is amazing). The 2 B-sides, “Yes & No” and “Forever & Always”, are R&B songs as well, with the former have a tropical feeling due to upbeat horns, while the latter has a more sensual feel due to its prominent bassline.

I really don’t get Seiko Oomori. I like cohesive artists, artists who have a true identity. Seiko honestly doesn’t have one, and I don’t think she wants one. This can be off-putting at times, but it works for some people. Seiko is a very hit and miss artist for me. I’ll like one song, but then I’ll hate another. It’s in large part due to her mix of genres. She does a lot: rock, pop, electronic, idol, folk… I’m not a fan of all these sounds. I went into “TOKYO BLACK HOLE” not expecting much. After the first listen, I was really confused, because it seemed as if Seiko was displaying her lack of an identity again and had made a Shibuya-kei album. At certain points in this album, it felt as if I was listening to Kahimi Karie. The album has a very 90s / early 00s feel to it, but it doesn’t sound dated. It actually sounds fresh. The mix of genres on the album actually works… this time. The album opens with the tranquil Shibuya-kei-esque title track and then blends seamlessly into more aggressive “Magic Mirror”, making for a nice contrast. One of the highlights of the album is “SHINPIN.” The song reminds me a lot of Shiina Ringo, probably because of a lot of people who worked with Ringo in the past worked on this album. Seiko is the newest in a long line of female soloists that have been signed to Avex, and she’s probably the most musically relevant one they’ve had this decade.

What were some of your favorites released last month?