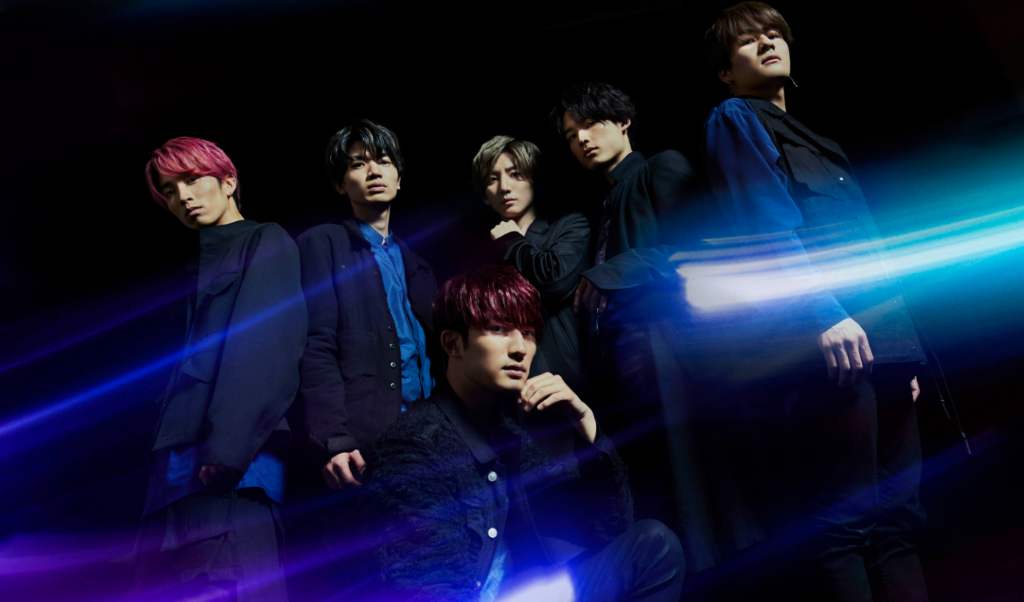 Hot off their very successful debut earlier in the year, Johnny’s group SixTONES will be returning to the scene with their 2nd single!

“Navigator” has been selected as the groups 2nd single, and will serve as the official theme song for the popular anime series “The Millionaire Detective Balance: Unlimited”. The single will be released in three versions. A limited CD+DVD, a super limited CD+DVD featuring art by Millionaire Detective Balance’s creator Yasutaka Tsutsui, and a standard CD only version.

The CD+DVD editions will have two b-sides, while the CD only will have an exclusive third b-side. DVD content includes the full MV for “Navigator”, along with making-of footage and solo ver. of the MVs. The anime edition of “Navigator” will only be pressed until September 2020, or until supplies last!

“Navigator” will be released on June 3rd, 2020. A preview of “Navigator” can be heard below: