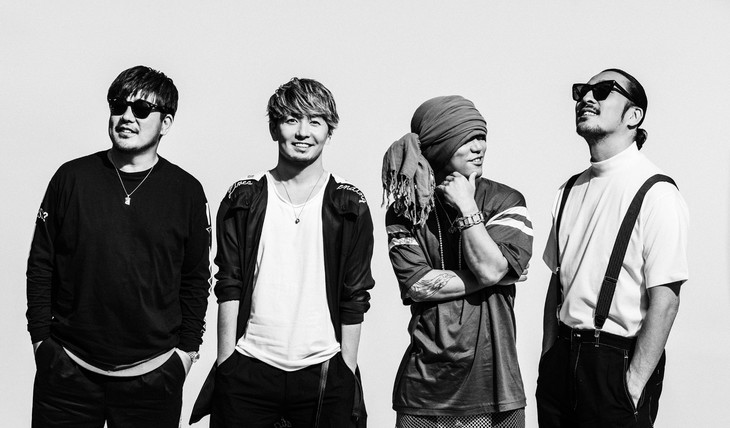 Pop/Reggae vocal group Shonan no Kaze are currently celebrating their 15th Anniversary in the music industry.  Over the next couple of weeks, this celebration will reach its peak with the release of both a new Double A-side single and a new Studio album.

The single, titled “Rokugatsu no Hana / Kokushi Musou”, will be released on June 6th.  The second A-side, “Kokushi Musou”, is already being used as the theme song for the drama “Akagi ~Washizu Mahjong Kanketsu-hen~”.  Of note, neither of these songs will be included on their upcoming album.

This record, titled “Shonan no Kaze ~Ichigo Ichie~”, will be released the following week on June 13th and include the group’s previously released songs “Hanabi”, “KING OF THE WILD”, “Winner”, and “Yamechimae!”, as well as 11 new tracks for a total of 15.  Among these new songs are “Grand Blue”, which will be used as the opening theme song for the anime of the same name, and “Gaki no Ore e”, which will serve as the theme song for Shonan no Kaze’s documentary film, which will hit theaters in July.

Read on below to find the covers and track lists for both of these releases, as well as a preview of the group’s new song “Grand Blue”. 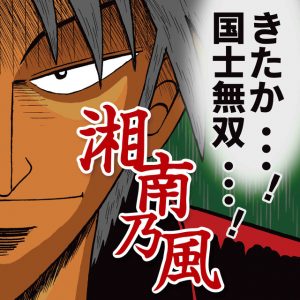 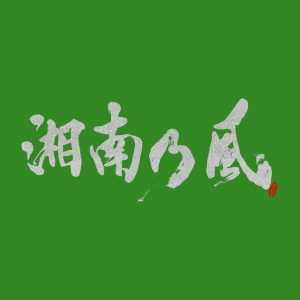