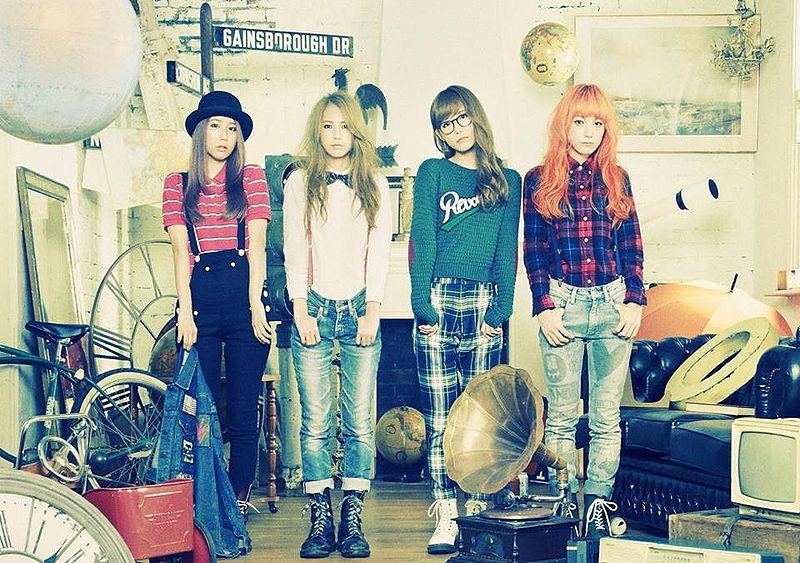 J-rock band SCANDAL has announced all the dates for their upcoming world tour “Hello World”!

The girls begin their tour at home in Japan this month until April 19th. They will then embark on the oversea dates starting in Paris on April 25th. Since their debut in 2008 SCANDAL has amassed a considerable global following allowing them to play shows in North America, Europe, and Asia. The band has also provided themes for many popular anime series including Pokemon, Fullmetal Alchemist, and BLEACH which played a major role in building up the band’s global presence.

Tickets are expected to go fast, Taiwan’s show in May has already sold out! Their entire oversea concert schedule can be seen below.